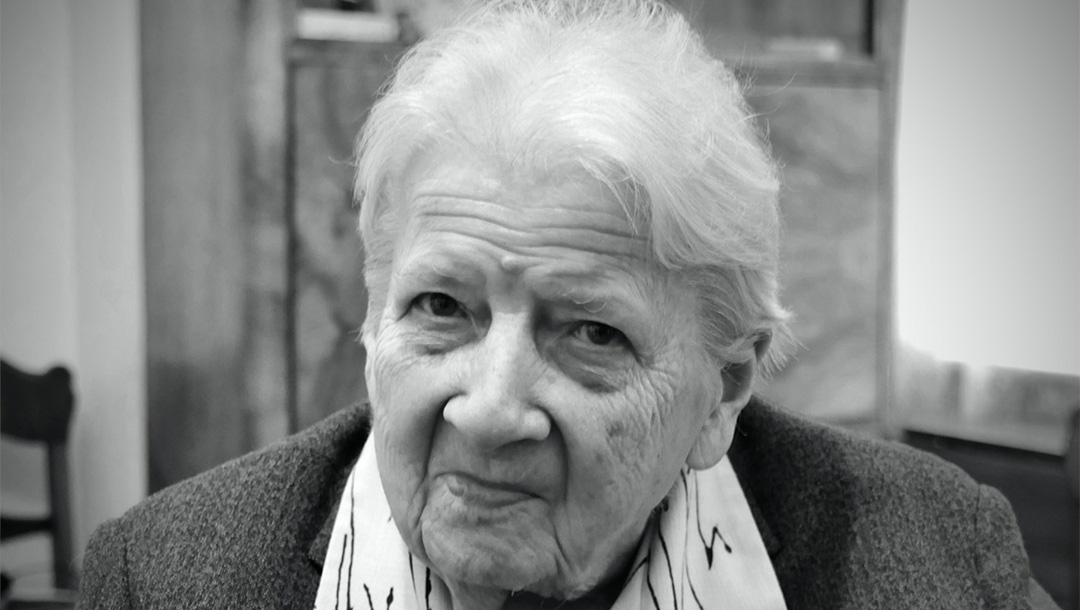 (JTA) — Anna Kozminska, a Polish woman who rescued a Jewish boy from the Holocaust, has died. She was 101.

Kozminska, who was recognized as a Righteous Among the Nations – Israel’s title for non-Jews who saved Jews from the Holocaust — died last week, the Polin Jewish museum in Warsaw wrote Monday on Facebook. She was among the world’s oldest people.

In September 1942, when the Germans began destroying the Czestochowa ghetto near Krakow, Kozminska and her late stepmother, Maria, took in and hid in their home 8-year-old Abraham Jablonski, who had escaped from the ghetto with the help of relatives who were already in hiding.

Abraham had spent days hiding in barns and feeding on scraps at night to avoid detection when his uncle secured a hiding place for him at the Kozminskas.

Maria and Anna “looked after Abraham devotedly, saw to all his needs, made him feel safe, and raised his spirits when he was feeling low,” the file about them in Yad Vashem reads. They also saw to his education, “taught him to read and write, and at great personal risk, took him occasionally for walks outside.”

Kozminska’s apartment also served intermittently as a temporary shelter for a Jewish refugee by the name of Rubinsztain as well as two women, Stefa and her daughter Rita. Abraham Jablonski stayed in his hiding place until January 1945, when the area was liberated by the Red Army. After the war he immigrated to Israel.

The Kozminskas consistently declined any payment or compensation for their actions.