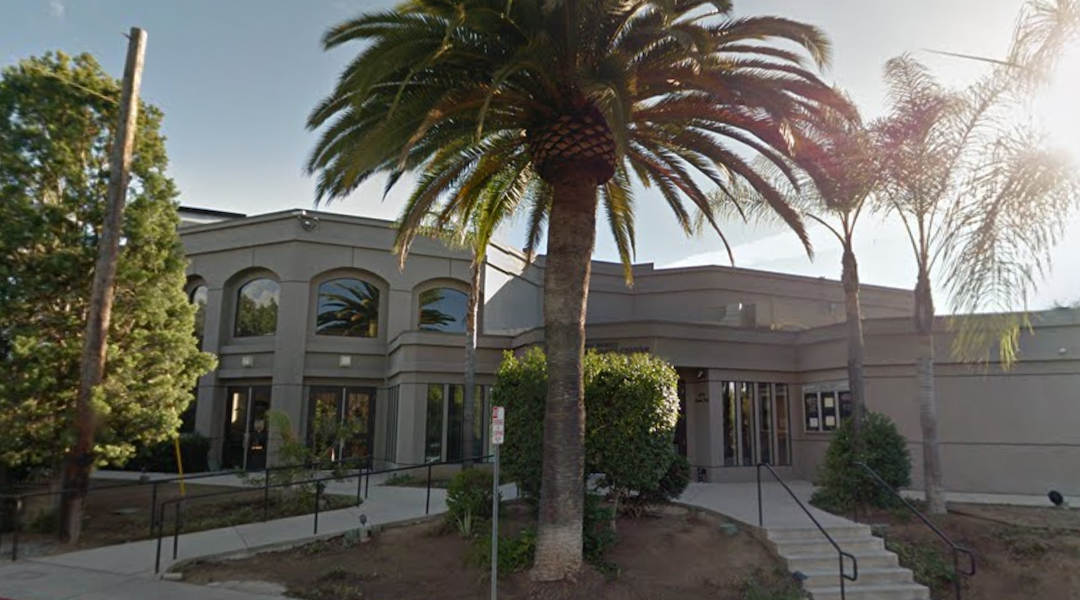 A view of the Chabad congregation in Poway, Calif. (Google Street View)
Advertisement

(JTA) — Victims and survivors of the shooting attack on the Chabad of Poway have filed a lawsuit against the gunmaker Smith & Wesson and the gun store in San Diego that sold the suspected shooter his firearm.

Lori Kaye, 60, was killed in the attack on April 27, 2019. Three people were injured, including the rabbi of the San Diego-area synagogue, who lost a finger.

The lawsuit asks for monetary relief and demands that all parties reform their business practices.

Earnest has pleaded not guilty to federal hate crime charges, which make him eligible for the death penalty if convicted.

The lawsuit alleges “irresponsible and unlawful conduct by a firearms manufacturer and seller for making, marketing, or selling weapons in an unsafe and illegal manner,” the Times of San Diego reported. It also claims that San Diego Guns unlawfully sold Earnest, 20, the rifle used in the shooting, as he lacked a valid hunting license to buy such a weapon at his age.

Smith & Wesson illegally designed and marketed its M&P 15 Sport II rifle to appeal to a “dangerous class of would-be mass shooters,” including by falsely associating the product with the U.S. military and law enforcement, according to the lawsuit.

The suit also alleges Earnest’s parents “negligently facilitated their son’s (the shooter’s) ability to gain access to one or more pieces of weaponry/tactical equipment used in the incident, upon information and belief, having prior knowledge of his avowed, virulent anti-Semitism and propensity for violence.”