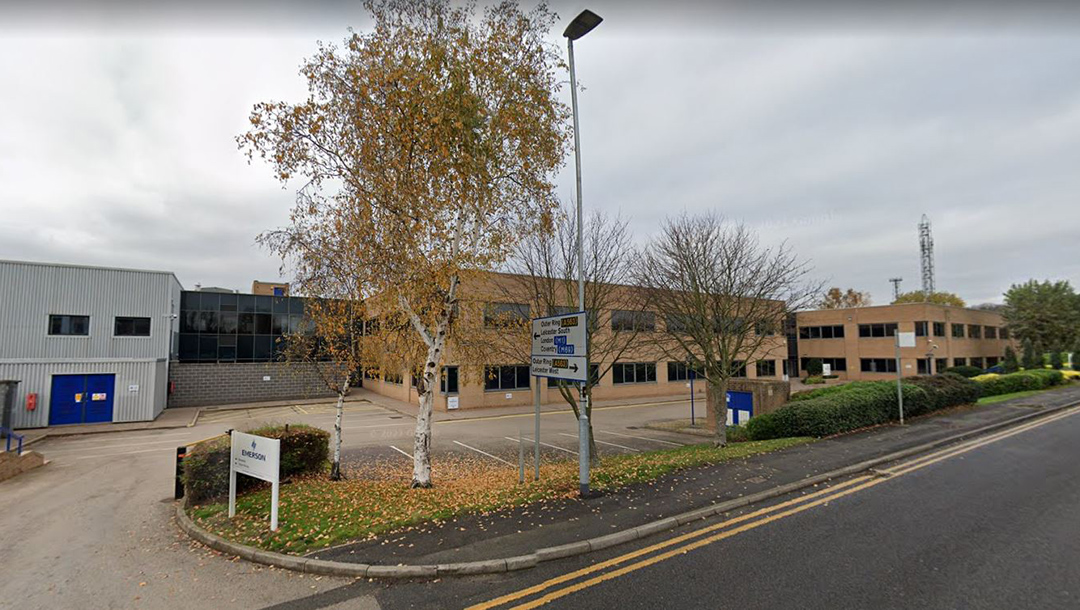 (JTA) — Pro-Palestinian activists in the United Kingdom have occupied a factory co-owned by the Israeli defense firm Elbit to protest Israel’s actions in Gaza.

Several members of the Palestine Action group on Wednesday climbed up on the roof of the building in Leicester, a city located about 100 miles northwest of London, Newsweek reported. Others chained themselves to the gates.

The factory, which is also co-owned by the French firm Thales, is involved in the production of drones, they said.

Police, along with the Leicestershire Fire and Rescue Service, were on the scene, a police spokesperson told the BBC.

“A further group of protesters have since arrived on the ground,” the spokesperson said. “Police remain at the scene and are attempting to engage with those on the roof.”

Pro-Palestinian activists have long targeted Elbit facilities in the United Kingdom. In February, several occupied an Elbit building in Waterhead, a town located about 262 miles northwest of London, for several hours.

More than 200 people have died in Israeli airstrikes and shelling carried out in the Gaza Strip since May 9, the day that Hamas and other militant groups in Gaza started firing rockets into Israel. Twelve have been killed in the Palestinian rocket fire.

Hamas and the others have launched thousands of rockets into Israel.