Production begins on ‘Valley of Tears,’ Israel’s most ambitious TV show ever 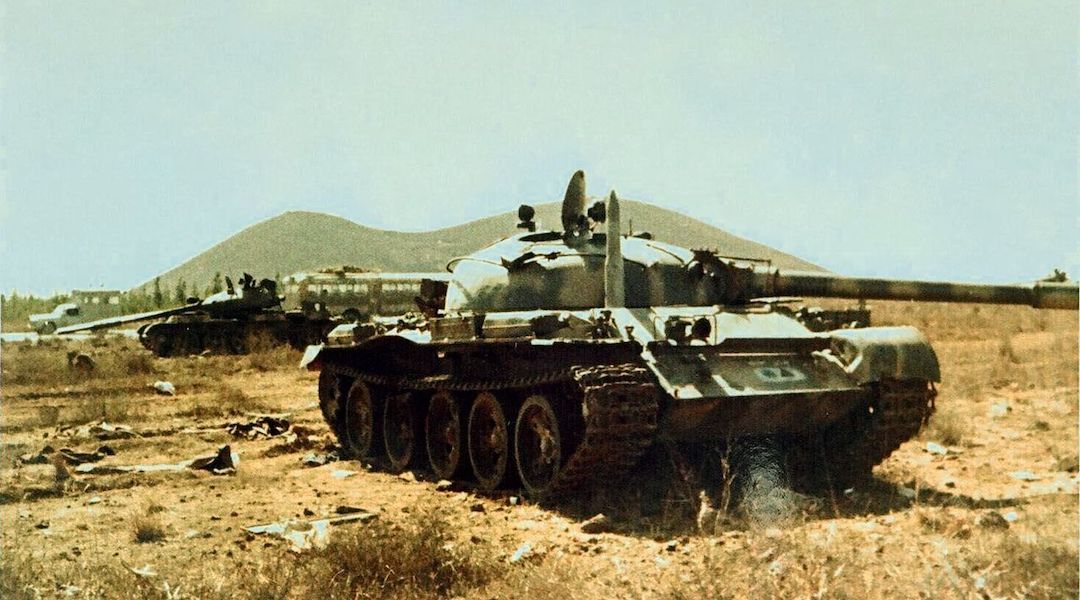 (JTA) — Shooting has begun on Israel’s highest-budgeted television show ever.

“Valley of Tears,” an ambitious eight-episode miniseries that depicts the 1973 Yom Kippur War through the eyes of three young combatants, reportedly will cost $1 million per episode.

The heretofore-secretive project was first revealed by Deadline.

The cost is due in part to the battle scenes, but also because of the well-known creatives behind the project.

The cast features Israeli star Lior Ashkenazi, best known to American audiences for his roles in “Norman: The Moderate Rise and Tragic Fall of a New York Fixer” (opposite Richard Gere), the Academy Award-nominated “Foxtrot” and “7 Days in Entebbe.”

The writers are Ron Leshem — who wrote the anti-war novel (and co-wrote the Academy Award-nominated film) “Beaufort” and created “Euphoria,” the Israeli hit whose successful American version was recently renewed for a second season on HBO — and Amit Cohen, who created the successful TV series “False Flag.”

The Yom Kippur War began on Oct. 6, 1973, when Arab states, led by Egypt and Syria, launched a surprise invasion and nearly overran Israel on the holiest day on the Jewish calendar.

“This is a universal story about a group of young men full of life thrown into the sock of battle and its intoxicating, addictive effects as well as its absurdities,” the writers said. “It is also the most dramatic moment in Israeli history, a chapter never before depicted on television.”

The film is being offered to television networks and streamers around the world, and will almost certainly be available in the U.S. following its release.