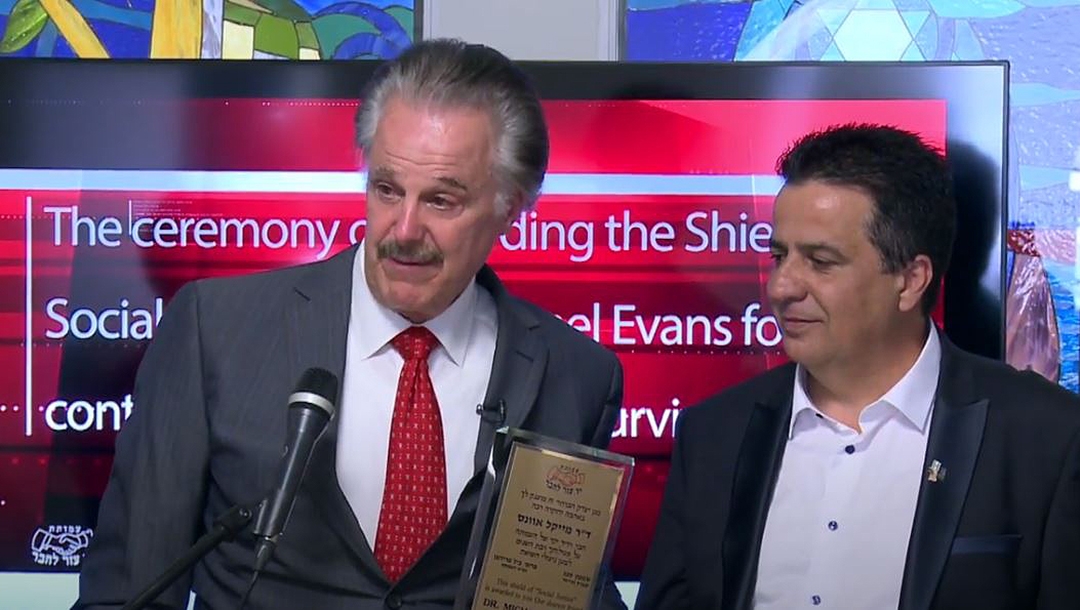 Evans is accusing Franklin of withholding $3.3 million of the $4.5 million raised. Franklin, who heads the 14,000-member Free Chapel church of Gainesville, Georgia, denies the accusations.

The lawsuit, filed in U.S. District Court for the Northern District of Georgia, accuses Evans of fraud and conspiracy.

Both men belong to an informal group of evangelicals that advises President Donald Trump on religious matters, according to the Post. Franklin’s son, Drake, works as faith outreach director for the Trump campaign.

The dispute erupted after Evans received a list of campaign donors from Franklin’s office that reported $3.3 million more in donations than Evans thought had been raised, the Post reported.

Franklin says the men had a verbal agreement stipulating that Evans would get $1 million dollars for causes of his choosing, while the rest would remain with Franklin to promote his own causes and pay for expenses. Franklin says he gave Evans $1.2 million as a gesture of goodwill.