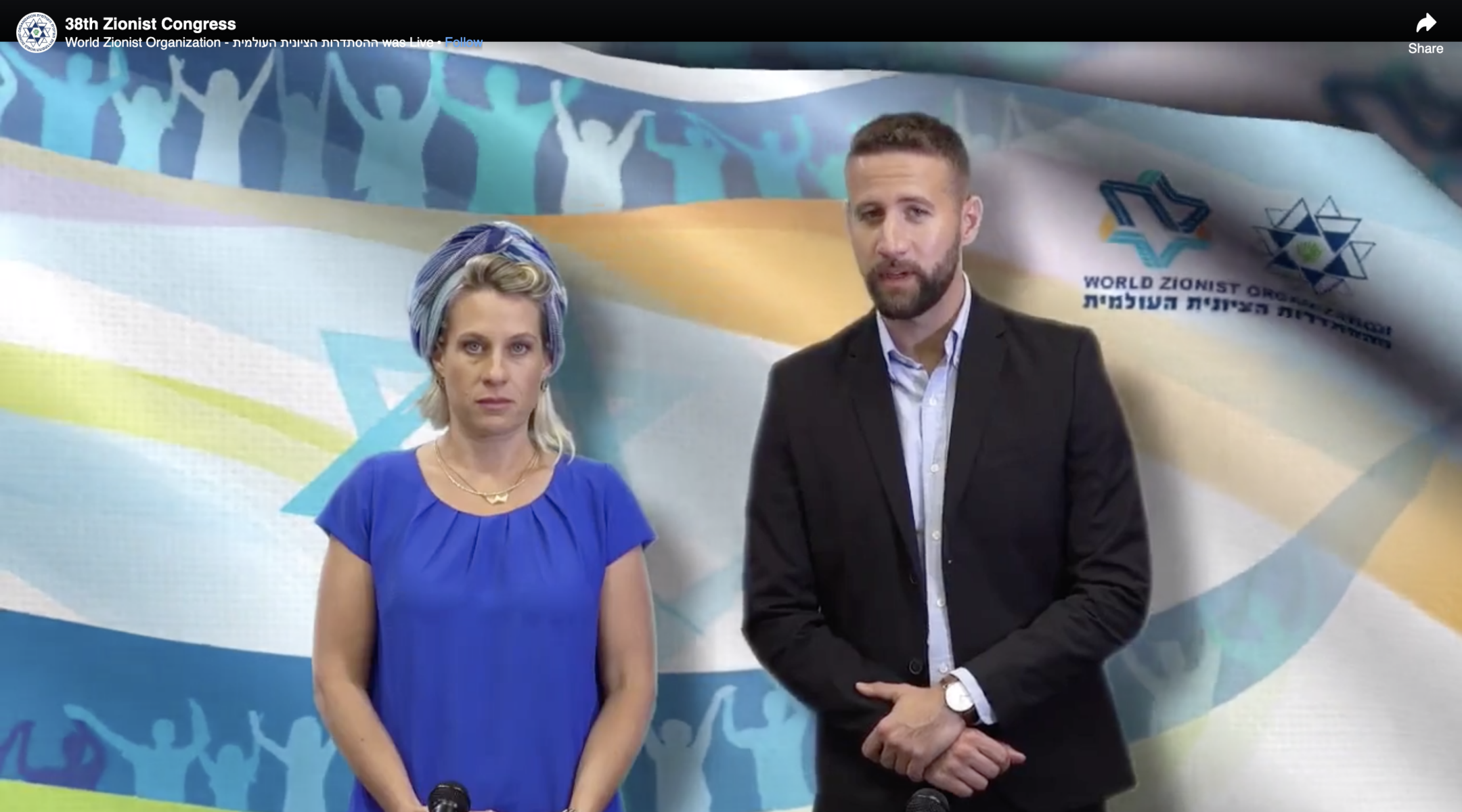 (JTA) — The World Union for Progressive Judaism said it was satisfied with a compromise that it said places “checks and balances” on right-wing groups at the World Zionist Organization.

The Union’s statement Friday followed a compromise reached Thursday at the World Zionist Congress, the legislative body of the WZO, which is responsible for the allocation of hundreds of millions of dollars in donations to various causes and organizations in Israel.

“The current agreement, which reflects the current Israeli political reality, grants significant power to the right-wing parties,” the Union’s statement read. “However as a result of our negotiations, there will be more pluralistic leadership that will enable important checks and balances and help enforce the critical need for transparency and accountability.”

The compromise blocked the right-wing coalition at the Congress, which relied on its strong showing in this year’s election of the U.S. portion of the World Zionist Congress, from appointing their people to some key posts. Left-leaning groups threatened to vote down some coalition initiatives unless the division is renegotiated.

Labor and Blue and White will appoint their own candidate to chair Keren Hayesod – United Israel Appeal and as the vice chairperson of the Jewish National Fund. Likud had originally intended to fill both positions before the agreement was sealed, Globes reported. Under the compromise, the right-wing bloc will for the first time in decades head the Jewish National Fund, among other senior posts.

This year’s World Zionist Congress is taking place online because of the coronavirus pandemic.