Robert Evans, storied producer of ‘Godfather’ and ‘Chinatown,’ dies at 89 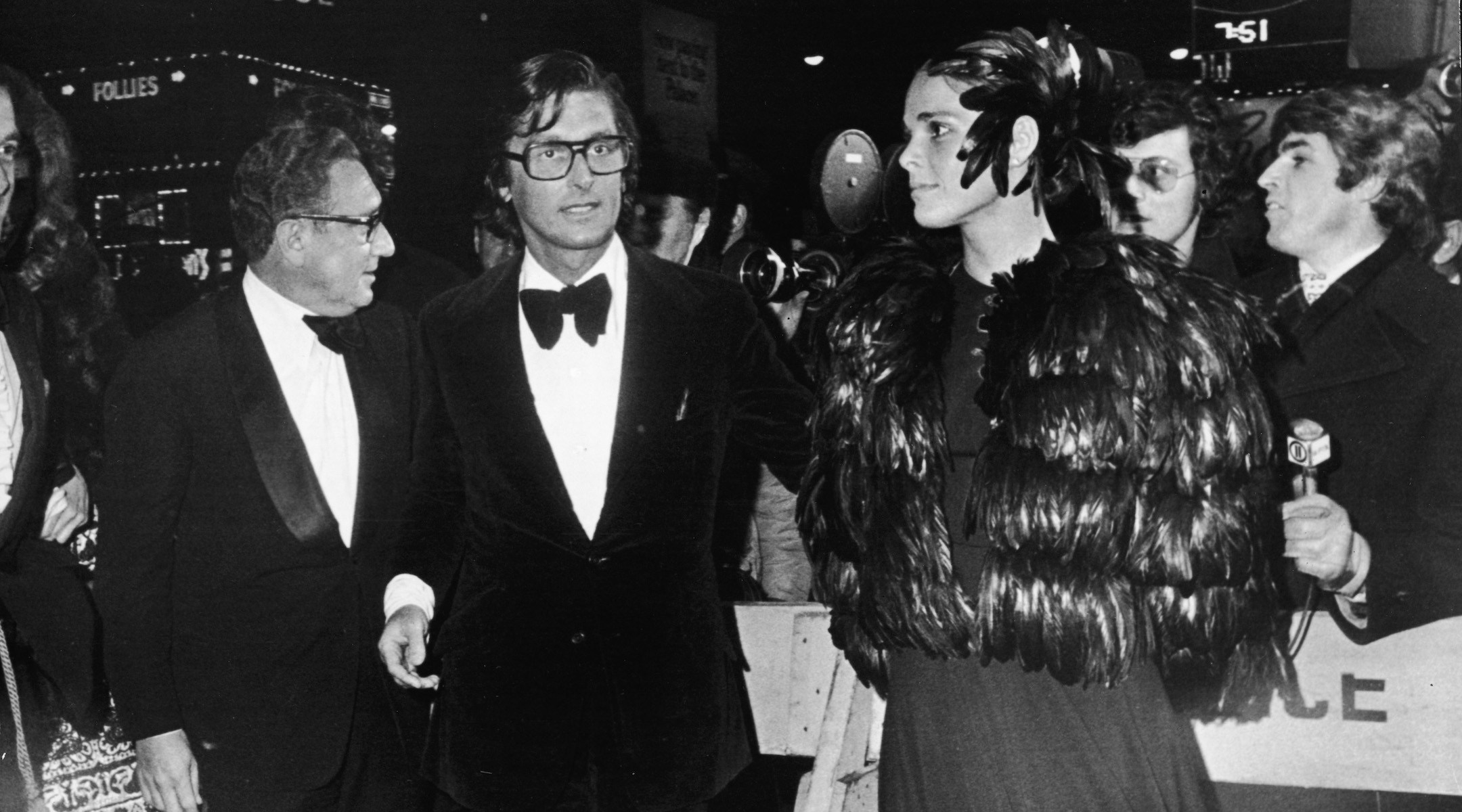 Robert Evans (center) with Henry Kissinger and actress Ali MacGraw at the 1972 premiere of "The Godfather." (Getty Images)
Advertisement

(JTA) — Robert Evans, the Hollywood producer behind a string of classic films who fell prey to — and then recovered from — a cocaine addiction, has died at 89.

Evans, born Robert Shapera in Manhattan in 1930, was a women’s pants salesman when he was discovered at the Beverly Hills Hotel pool by actress Norma Shearer, who hired him to play her late husband in the 1957 movie “Man of a Thousand Faces,” The New York Times reported.

The phrase “The kid stays in the picture” was originally said about him, after Ernest Hemingway objected to Evans’ being cast as a bullfighter in the film adaptation of “The Sun Also Rises.” Evans later used the line as the title for his memoir.

In 1983, his star fell after he pleaded guilty to cocaine possession in 1980 and was embroiled in a trial over the 1983 murder of Roy Radin, a film investor. One of his girlfriends was eventually among the people convicted for the crime.

Evans eventually returned to producing films. His last movie as a full producer was the 2003 successful romantic comedy “How to Lose a Guy in 10 Days.”