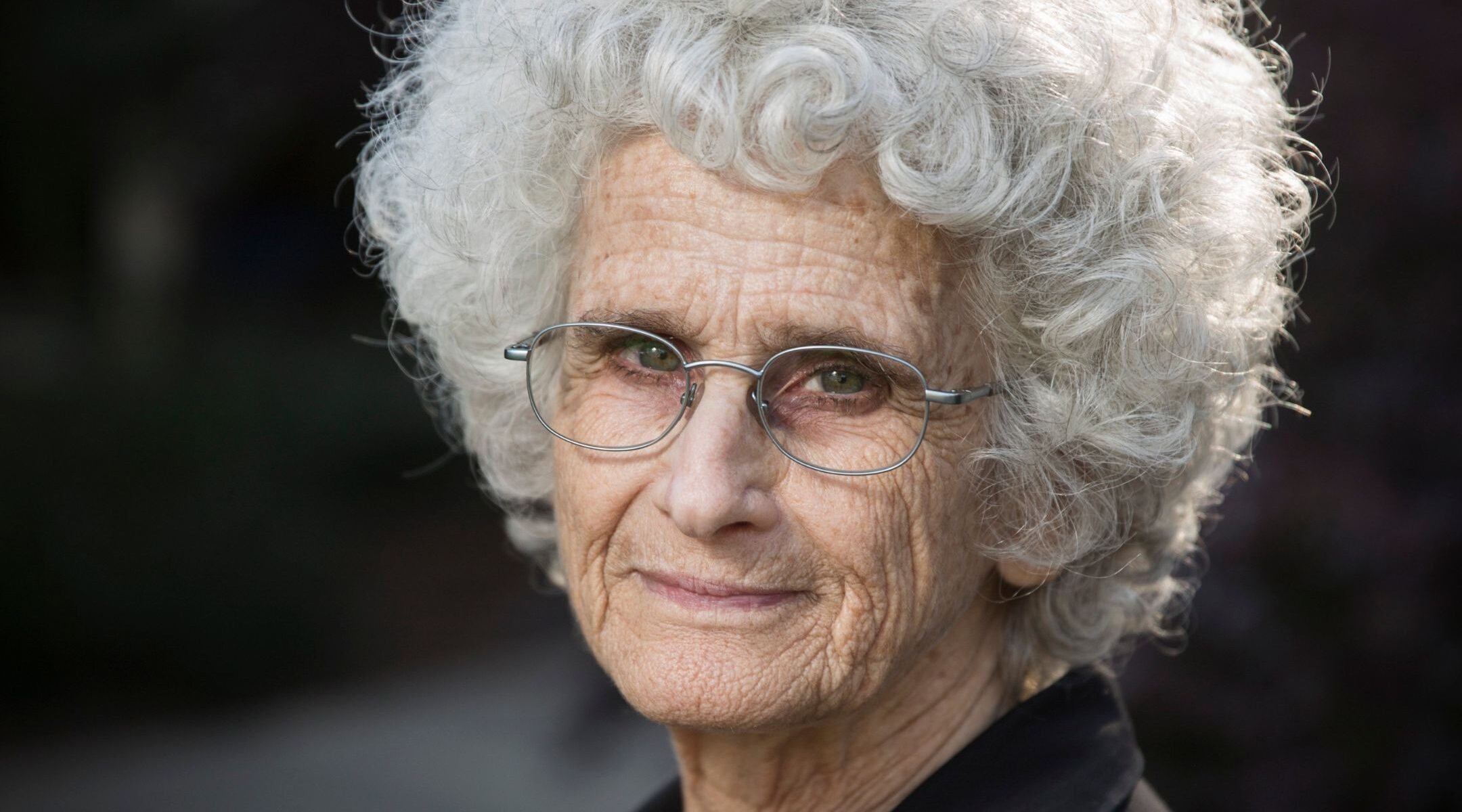 Gavison, who was awarded the Israel Prize in 2011, died Saturday at 75.

Gavison was a founder of the Association of Civil Rights, where she served at various times as chair and president. She was also a professor at the Hebrew University in Jerusalem for more than four decades, where she taught and conducted research on issues including the relationship between religion and the state, law and morality, and the nature of law.

Israeli President Reuven Rivlin was among the many leaders, scholars and friends in Israel and abroad who memorialized Gavison this weekend.

“Professor Ruth Gavison was a brilliant jurist,” Rivlin said in a statement. “Her acute and complex thinking, crystal clear and bright, could not be pigeonholed. In word and deed she put the ‘and’ between Jewish and democratic, democratic and Jewish. Our society and our country will deeply miss her voice.”

Gavison was nominated for a position on Israel’s Supreme Court in 2005, but ultimately was not chosen due to opposition from then-chief justice Aharon Barak over her criticism of judicial activism.

She was a fellow of the Israel Democracy Institute and served on several public commissions, including the 2006 Winograd Commission investigating Israel’s actions in the Lebanon War. In 2013, she was appointed to draft a constitutional proposal that would reconcile the country’s democratic and Jewish characters.

Gavison was born in Jerusalem in 1945. She received a bachelor’s degree from Hebrew University and a PhD from Oxford University.