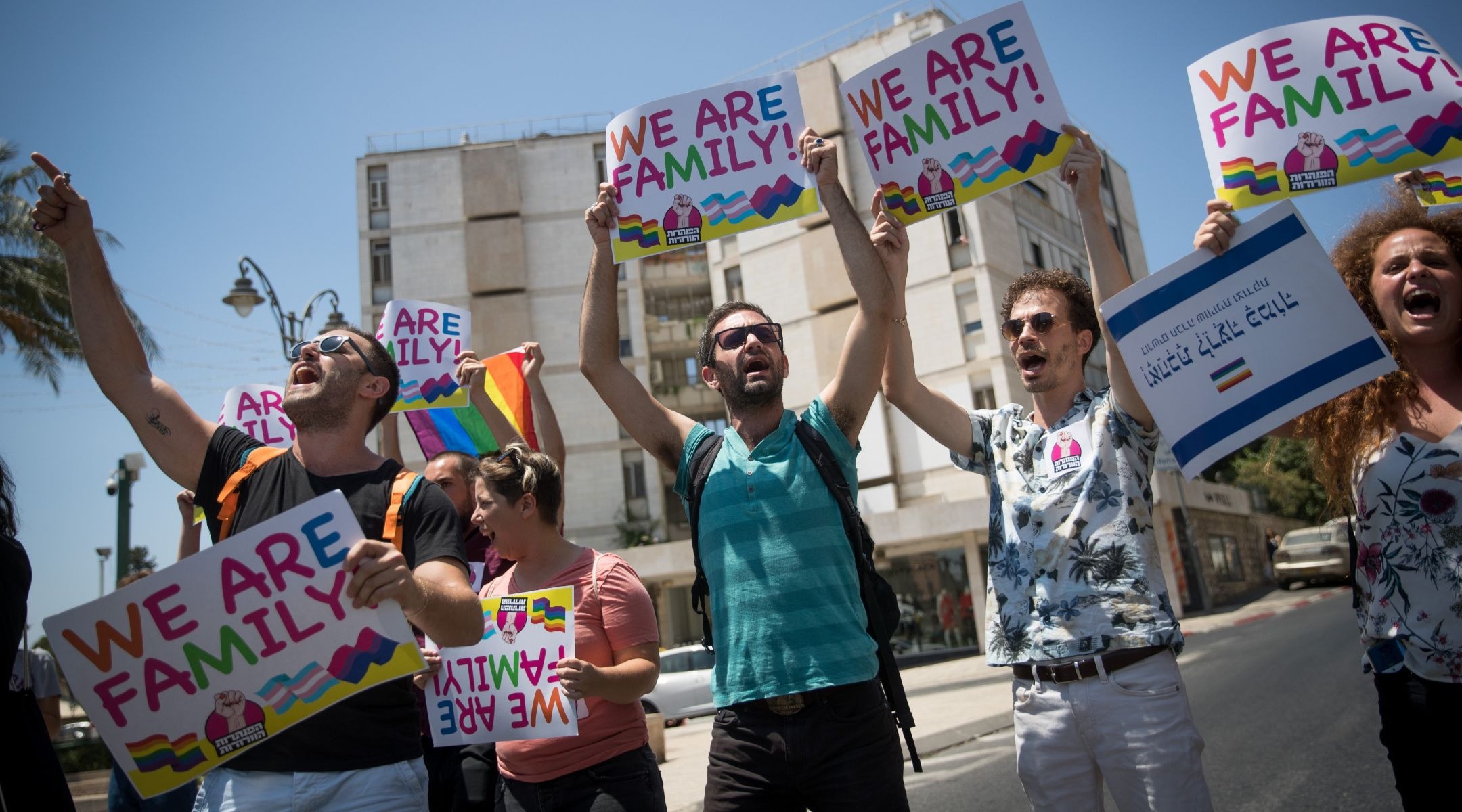 JERUSALEM (JTA) — Israel’s Supreme Court ruled Thursday that same-sex couples and single men should be eligible for surrogacy in the country, saying its surrogacy law now is discriminatory.

The court gave the government one year to change the law, Ynet reported.

The laws “disproportionately harm the right to equality and the right of parenthood of these groups and are illegal,” it said in a statement.

In 2018, the Knesset passed a surrogacy law that expanded eligibility to single women. Prime Minister Benjamin Netanyahu voted against an amendment to include same-sex couples and men, saying it was out of fear that a vote in support would bring down the government. Netanyahu said he would support such an amendment in the future.

Same-sex male couples often hire surrogates in other countries to carry their babies. The government must grant citizenship to the babies when they are brought into the country.