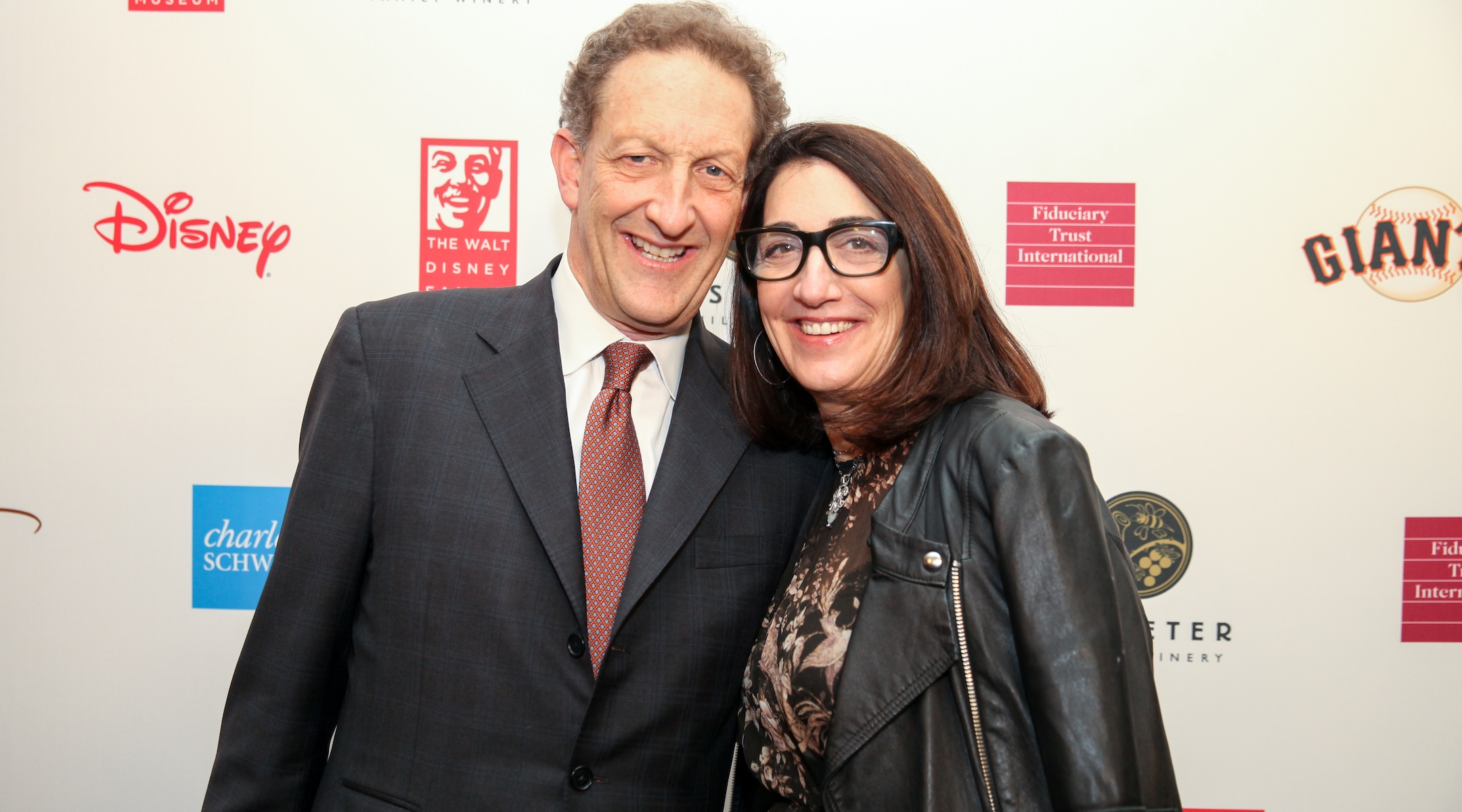 (JTA) — The president and CEO of the San Francisco Giants, who was caught on video pushing his wife to the ground, will “take personal time away” from the team.

Major League Baseball is investigating the altercation between Larry Baer and his wife, ESPN reported.

MLB has a domestic violence policy, passed in 2015, which allows the Commissioner’s Office to investigate all allegations of domestic violence, including front office employees, and apply a penalty.

“Mr. Baer has acknowledged that his behavior was unacceptable, apologized to the organization and is committed to taking steps to make sure that this never happens again,” the Giants said Monday in a statement, which also noted Baer’s time off.

The incident occurred, in public, when Baer’s wife Pam took his cellphone and would not give it back. The couple said they are “deeply embarrassed by the situation and have resolved the issue.”

The San Francisco Police Department also is investigating the incident.

Baer, who has had a successful career in broadcasting, real estate development and sports management, has been described as “the face of every part” of the Giants franchise for 25 years. Among the honors listed on his MLB.com bio page are the “Sports Torch of Learning Award” by the Scopus Society of the American Friends of The Hebrew University in 1995, and the Anti-Defamation League’s Torch of Liberty Award in 2001.

Pam Baer is cofounder of “Hearts in San Francisco,” which raises money for the San Francisco General Hospital Foundation.