Bernie Sanders had heart attack, his campaign confirms as he is released from hospital 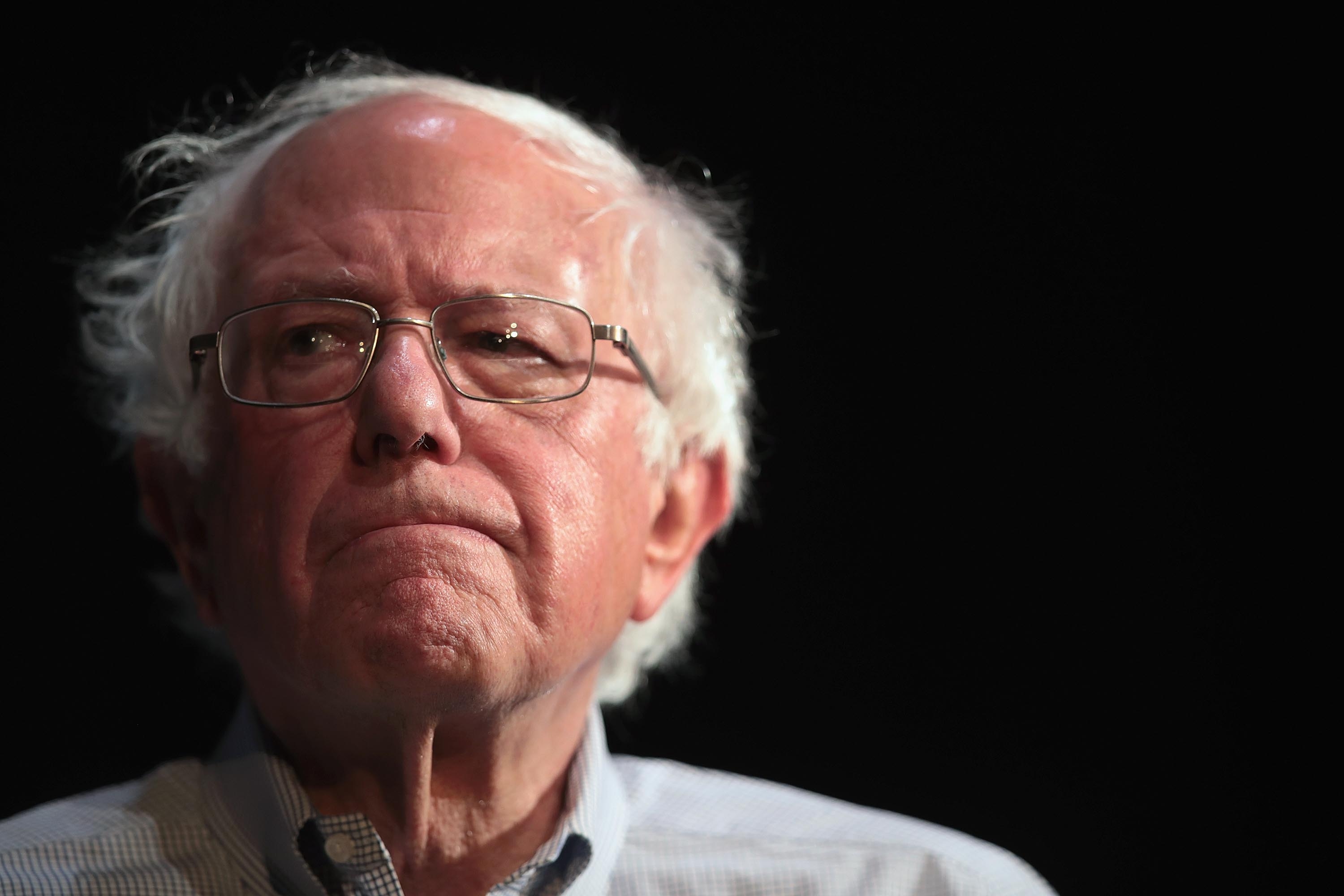 Sanders, 78, was released from a hospital in Las Vegas on Friday, three days after experiencing chest pains and having two stents inserted for an artery blockage. It is not known how much damage his heart sustained.

He was scheduled to return to his home in Burlington, Vt., the New York Times reported.

“After two and a half days in the hospital, I feel great, and after taking a short time off, I look forward to getting back to work,” Mr. Sanders said in a statement.

His campaign says he will participate in the next Democratic presidential debate, in Columbus, Ohio, on October 15.

Sanders currently is polling in third place in the race for the Democratic presidential nomination, behind Elizabeth Warren and Joe Biden

In January 2016, during Sanders last campaign for president, Sanders’s doctor, Brian P. Monahan, the attending physician of Congress, said that the senator was “in overall very good health.”

Among the ailments for which Sanders has been treated over the years are gout; mild elevation of cholesterol; an underactive thyroid gland, for which he takes hormone replacement therapy; and inflammation of out-pouches in the colon known as diverticulitis, the New York Times reported in 2016. Sanders also been treated for superficial skin cancers, lower back strain and laryngitis from acid reflux.

I want to thank the doctors, nurses, and staff at the Desert Springs Hospital Medical Center for the excellent care that they provided. After two and a half days in the hospital, I feel great, and after taking a short time off, I look forward to getting back to work. pic.twitter.com/HjBc9LPjo4