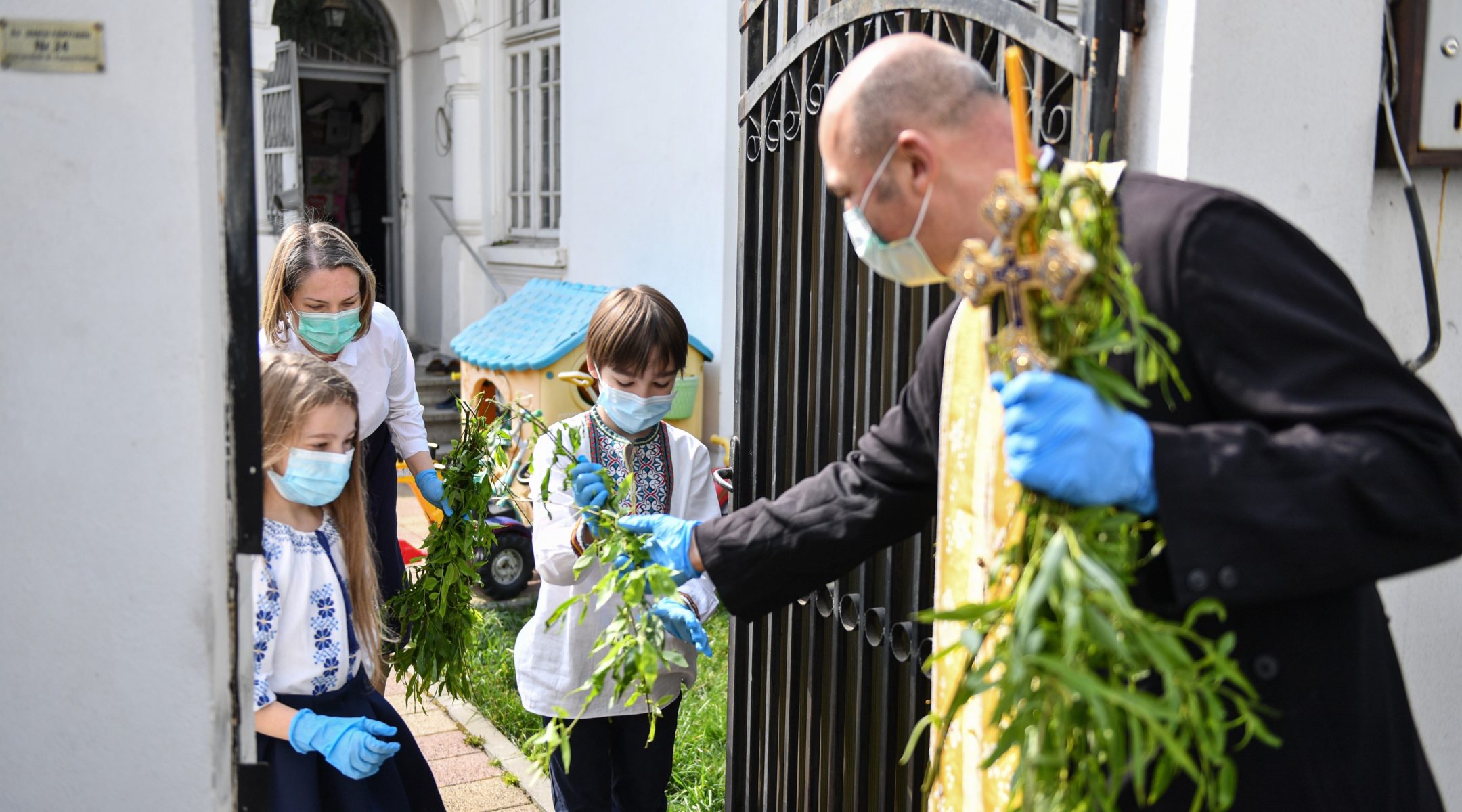 (JTA) — A senior priest in the Catholic Church of Romania appeared to liken Jews to a virus in a filmed Easter greeting.

The reference was part of the April 9 message, sent out to national television stations, by Father Francisc Dobos, the spokesperson for the Archdiocese of Bucharest.

The disciples of Jesus, he said, reading from the Christian Bible, “feared the Jews, and here in the bracket we should read: feared the virus.”

In an open letter, the head of a Romanian group devoted to fighting antisemitism wrote that Dobos’s apparent effort to make his message more relatable by connecting scripture to present-day concerns and fears fell short.

“Unfortunately, what many of the listeners of your message will [hear will] be the comparison between Jews and a killer virus,” said Maximillian Marco Katz, director of the MCA Romania Center for Monitoring and Combatting Antisemitism. “And so the traditional religious antisemitism is passed down from generation to generation: for over 2000 years.”