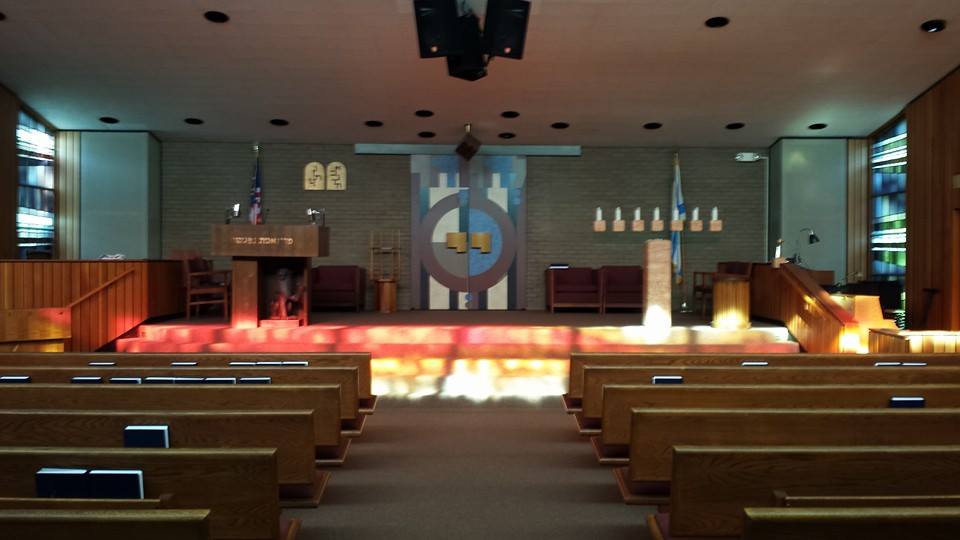 (JTA) — About a dozen windows were smashed last week at a synagogue in Peoria, Illinois.

The damage to Congregation Anshai Emeth, a Reform congregation, took place between Tuesday afternoon and Wednesday morning, the local CBS affiliate WMBD reported. Many of the smashed windows were in the part of the building that houses the Peoria Hebrew Day School. The vandal or vandals also tried to break into one of the doors of the synagogue.

The building, which is currently not being used because of the coronavirus pandemic, does not have security cameras. But Anshai Emeth President Steven Marx told the news channel that he is hoping homes surrounding the building may have captured the vandals on their surveillance cameras.

Marx said he is not convinced the incident was anti-Semitic, calling it “just vandalism.” The total damage is about $11,000.