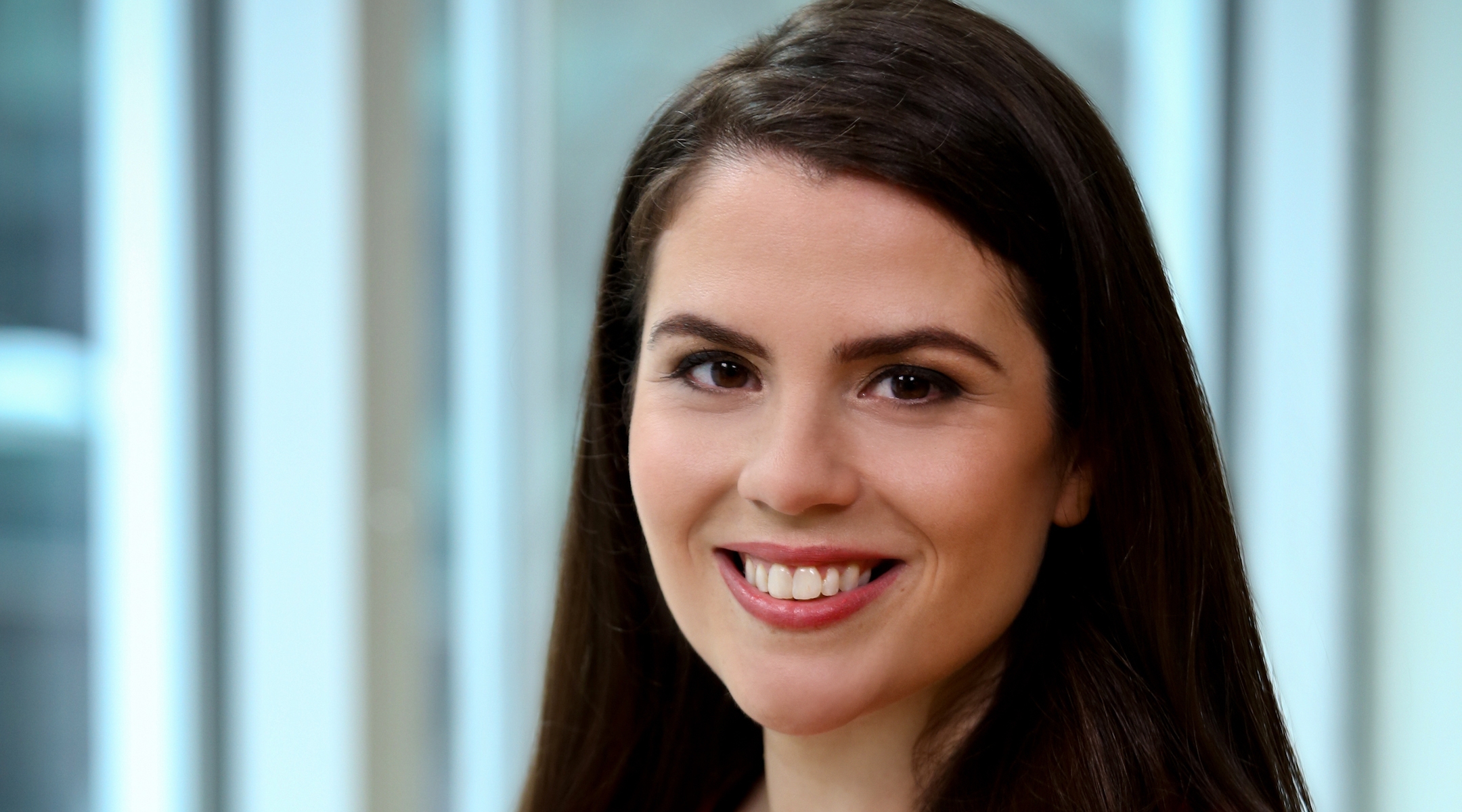 (JTA) — Sheila Katz, a vice president of Hillel International, has been named as the new chief executive officer of the National Council of Jewish Women, succeeding Nancy Kaufman.

Katz, 35, will join NCJW this summer after 12 years with Hillel, where she launched MitzVote, a non-partisan voter engagement campaign; co-founded “Ask Big Questions,” a national initiative focused on building civil dialogue; and served as a steering committee member for the White House Campus Interfaith Challenge during the Obama Administration.

Katz currently serves on the executive team of the Safety Respect Equity Coalition, which is working to address sexual harassment, gender discrimination and the gender pay gap in Jewish workplaces and common spaces, according to NCJW.

Earlier this week Katz was among several women interviewed for a New York Times/Pro Publica investigative article concerning sexual harassment allegations against Jewish philanthropist Michael Steinhardt. Katz said that as a young executive at Hillel, Steinhardt repeatedly asked if she wanted to have sex with him when she was sent to solicit a donation for her organization. In an op-ed Tuesday for the Jewish Telegraphic Agency, she called on Jewish institutions “to implement systems to deal with harassment and abuse when they occur.”

Steinhardt said in a statement that he made such comments “in jest,” and apologized, although his family and foundation say he disputes parts of the article.

Kaufman served as NCJW’s CEO for the past eight years.

“I am honored and proud to take the helm of NCJW and help write the next chapter in its history,” Katz said in a statement. “There is no other organization in the country like NCJW – one that harnesses the power and voices of Jewish feminists, isn’t afraid to challenge the status quo, and creates positive social change that makes a real difference in the lives of millions of people every day.”