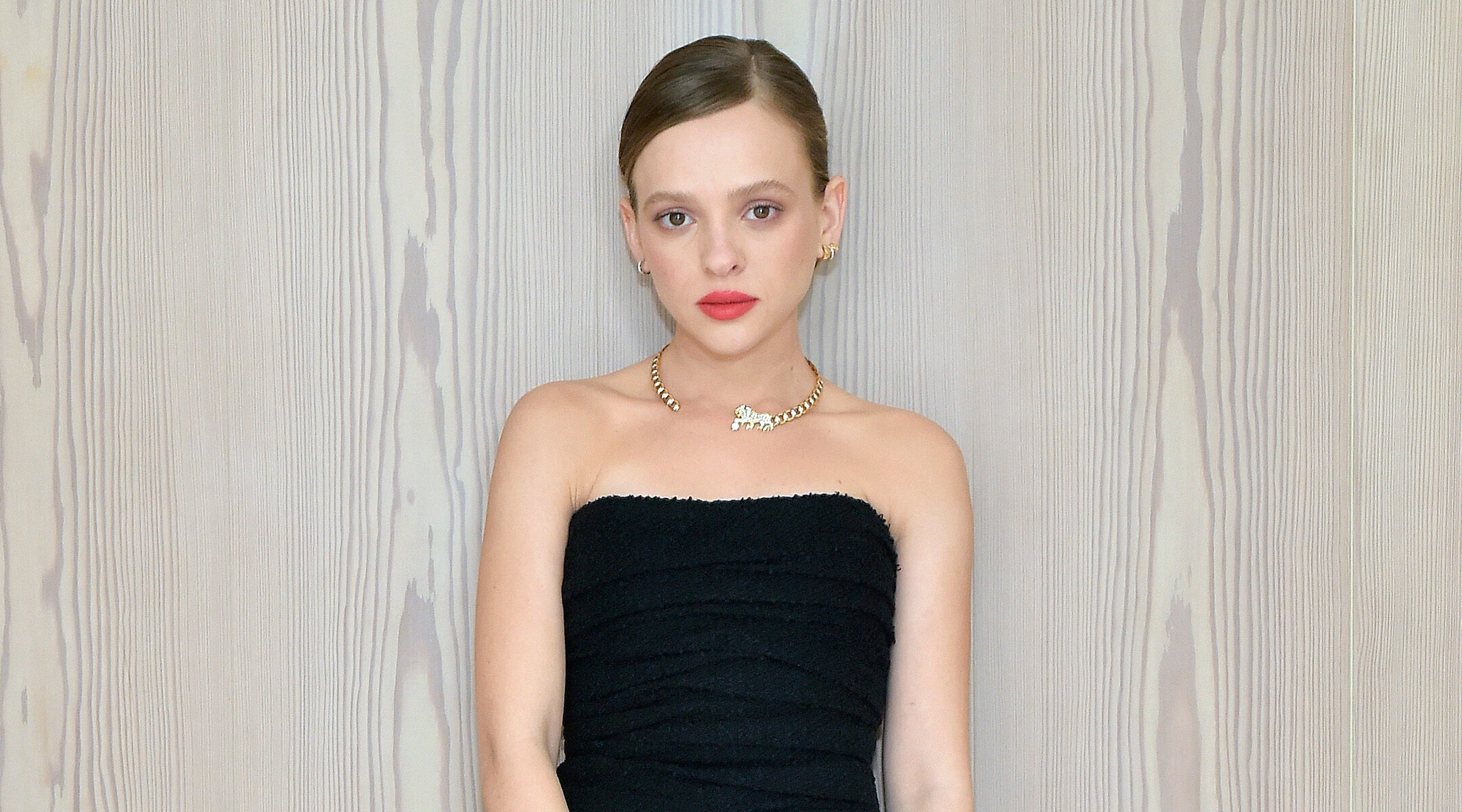 “Lioness,” produced by MGM/UA Television and not yet sold to a TV service or channel, is based on the book of the same name by Francine Klagsbrun, Deadline reported Monday. Barbra Streisand will serve as a producer, her first foray into scripted TV work.

According to Deadline, the series will follow Meir from “her birth in Kiev to her American upbringing in Milwaukee, her role in the formation of Israel and her rise to become the new nation’s first and only female prime minister.”

“One of the things that frustrates us is that there are so many incredible women in history whose stories have not been told,” co-producer Denise Di Novi told Deadline in 2018 after acquiring rights to the book. “Golda Meir is one of the greatest and most prominent figures in world history and her entire life as a wife, mother, teacher and creator of a country in one of the most complicated nations in the world should be told.”

Klagsbrun has worked on and written about feminist Jewish issues for decades, and through the Women of the Wall activist group is known as the first woman to carry a Torah to the Western Wall in Jerusalem.

The show will be written by “Handmaid’s Tale” writer Eric Tuchman and directed by Mimi Leder, a Jewish filmmaker known for her work on shows such as “ER” and “The Leftovers.” Leder also directed “On the Basis of Sex,” the 2018 biopic about the late Supreme Court Justice Ruth Bader Ginsburg.