‘Spanish Schindler,’ who reportedly saved over 5,000 Jews during WWII, given online tribute 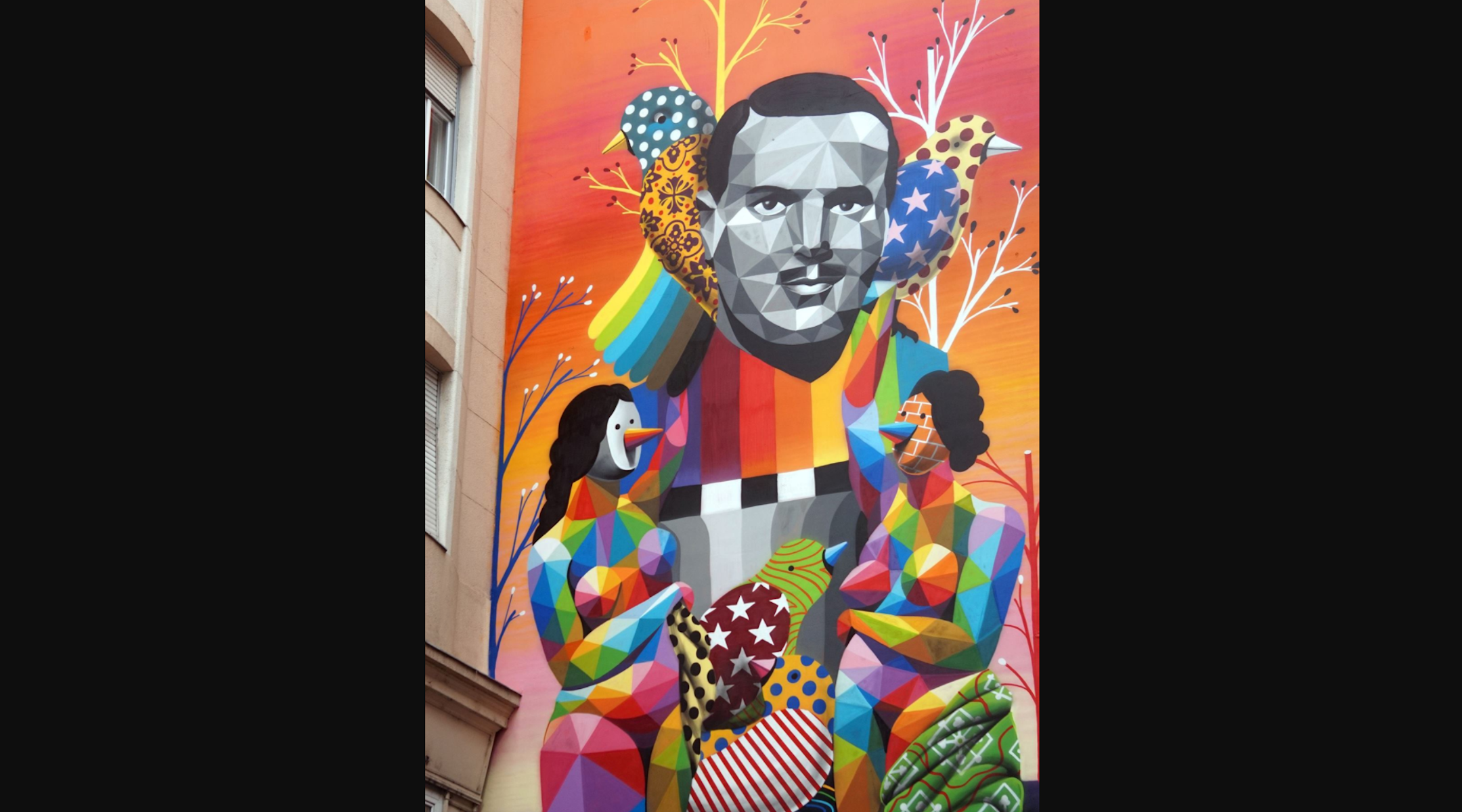 A mural of Ángel Sanz Briz was painted in 2016 in Budapest. (Gobierno de Espana)
Advertisement

BUENOS AIRES, Argentina (JTA) — Angel Sanz Briz, a Spanish diplomat who reportedly saved over 5,000 Jews from Nazi persecution in Hungary, was given an online tribute 40 years after his death.

Sanz Briz was appointed to a diplomatic post in Hungary in 1944. As the Holocaust worsened there, he offered to protect Jews of Spanish origin and bring them Spanish passports. He received the consent of the Hungarian authorities to enable 200 Spanish Jews to receive them, but he turned that into 200 families, and kept increasing the number, according to Yad Vashem, the Israeli Holocaust museum that recognized him as Righteous Among the Nations in 1966.

It is believed that in the last seven months of 1944, Briz issued forged Spanish documents to 5,200 Jews.

Thursday’s tribute, which was hosted by the chief Sephardic rabbi of Buenos Aires, Isaac Sacca, was organized by Menora, an Argentine Sephardic institution, with the support of the Center Sefarad Israel in Spain, the Argentine Jewish political umbrella group DAIA and the Federation of Jewish Communities in Spain, or FCJE.

Among those on hand were Sanz Briz’s daughter Angela; a Holocaust survivor, Eva Bohrer; and Spain’s ambassador to Argentina, Javier Sandomingo.

“My father thought that what he had done in Budapest was the most important and rewarding thing in his life,” Angela Sanz Briz said after the event. “He also considered that he had simply done his duty, that he could not look the other way. And he used all the means at his disposal to do so.”

“He never expected recognition or thought he had to have it.”