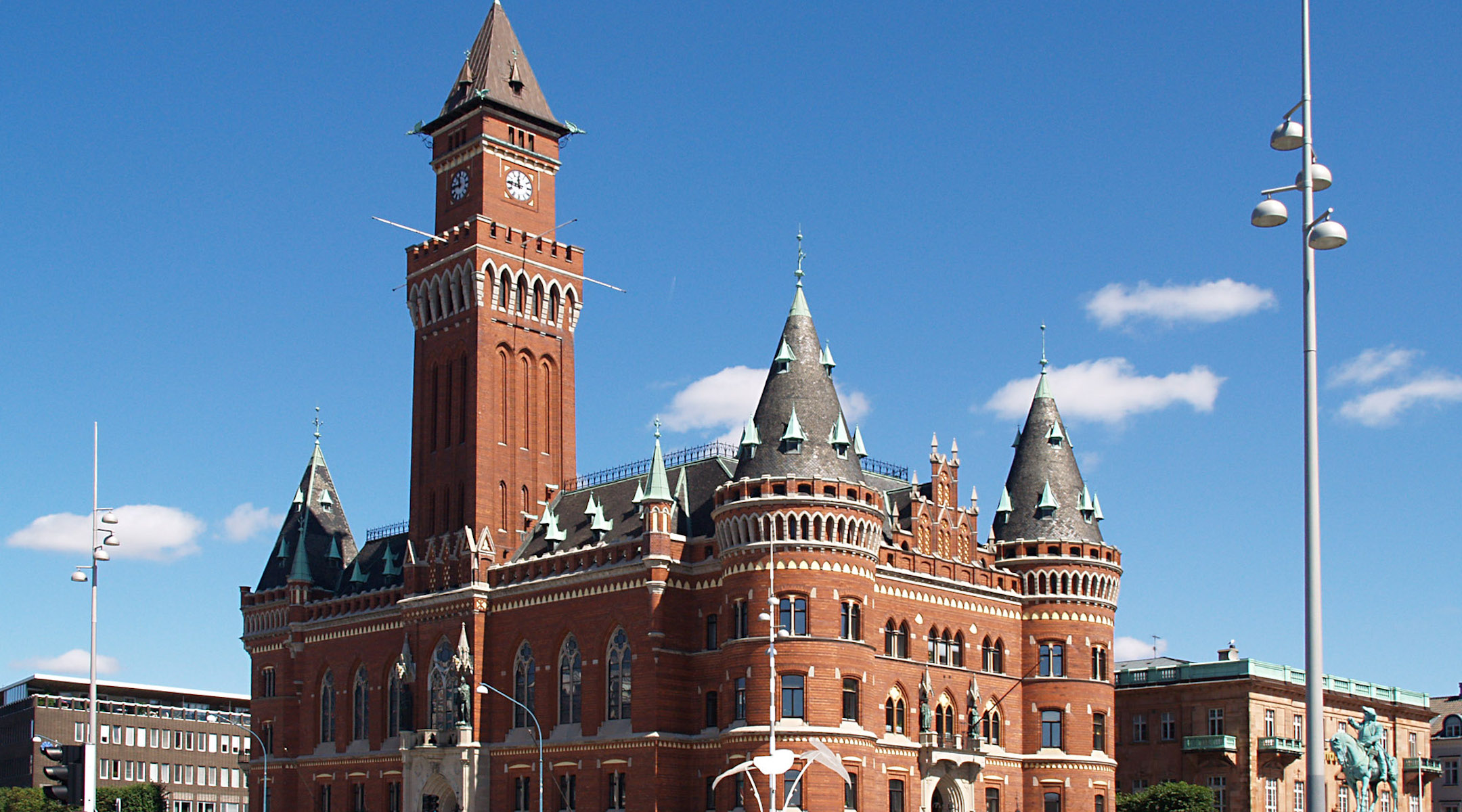 (JTA) – A Jewish woman was stabbed and severely injured in Helsingborg, a city in southern Sweden, on Tuesday.

The attack is being investigated as a potential hate crime, though it is not clear at this point whether the woman was targeted because she is Jewish, police told the SVT broadcaster. The victim is in critical condition.

The assailant fled the scene on foot following the assault with a large knife or sharp object. The victim shouted “Help me” in English to passers-by as the attacker ran, Aftonbladet reported.

The woman, whose relatives asked not be named in the Swedish media, was on her way to work when she was assaulted. She is in her 60s and is active member of the local Jewish community of several dozen. Stockholm’s Jewish community wrote on Facebook that the victim serves as secretary of the Helsingborg community.

Police are searching for the attacker. They have increased security at Jewish community institutions in the city.