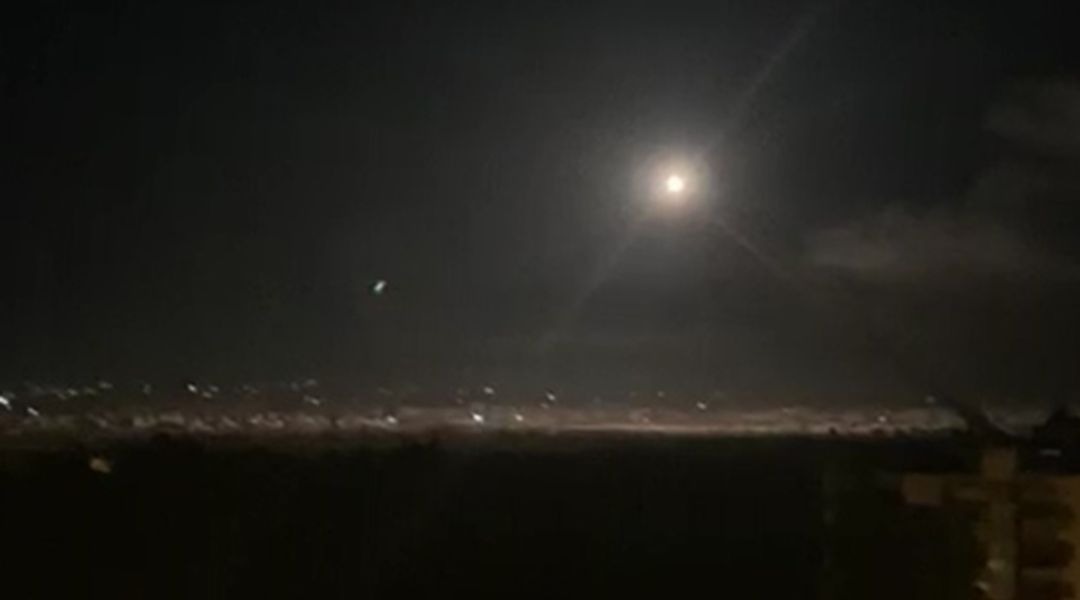 A photo of an exchange of fire between Syria and Israel in 2019. Israel has struck Syrian targets from the air in recent years, often to prevent weapons from reaching Iranian forces or proxies. (AFP via Getty Images)
Advertisement

(JTA) — A Syrian anti-aircraft missile that fell in southern Israel was aimed at an Israeli jet that was striking Syrian territory, according to the Israel Defense Forces.

The missile landed Thursday morning, Israel time, in the Negev Desert and triggered a siren at Israel’s nuclear reactor in the southern city of Dimona. The missile’s explosion could be heard throughout the country.

No injuries or damage have been reported. The IDF tweeted that Israel struck Syrian missile batteries in response.

BREAKING: A surface-to-air missile was fired from Syria to Israel’s southern Negev.

In response, we struck the battery from which the missile was launched and additional surface-to-air batteries in Syria.

Israeli news reports citing the IDF indicated that the missile had been aimed at an Israeli jet conducting an airstrike on the Syrian side of the Golan Heights, the mountainous region that straddles the Israeli-Syrian border.

Israel and Syria have technically been in a state of war for decades, and in recent years Israel has repeatedly struck Syrian targets, often to prevent the transfer of weapons to Iranian forces or proxies in the area. Syria has occasionally retaliated with surface-to-air missiles like the one that struck Israel on Thursday.

Israel is widely believed to have been behind an attack on a nuclear facility in the Iranian city of Natanz earlier this month. 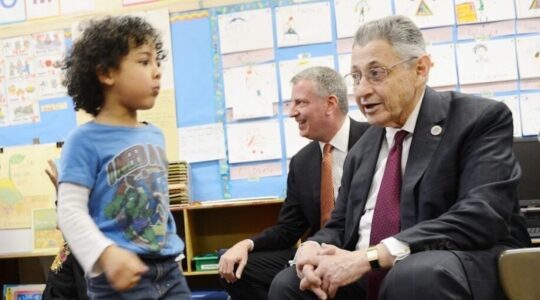