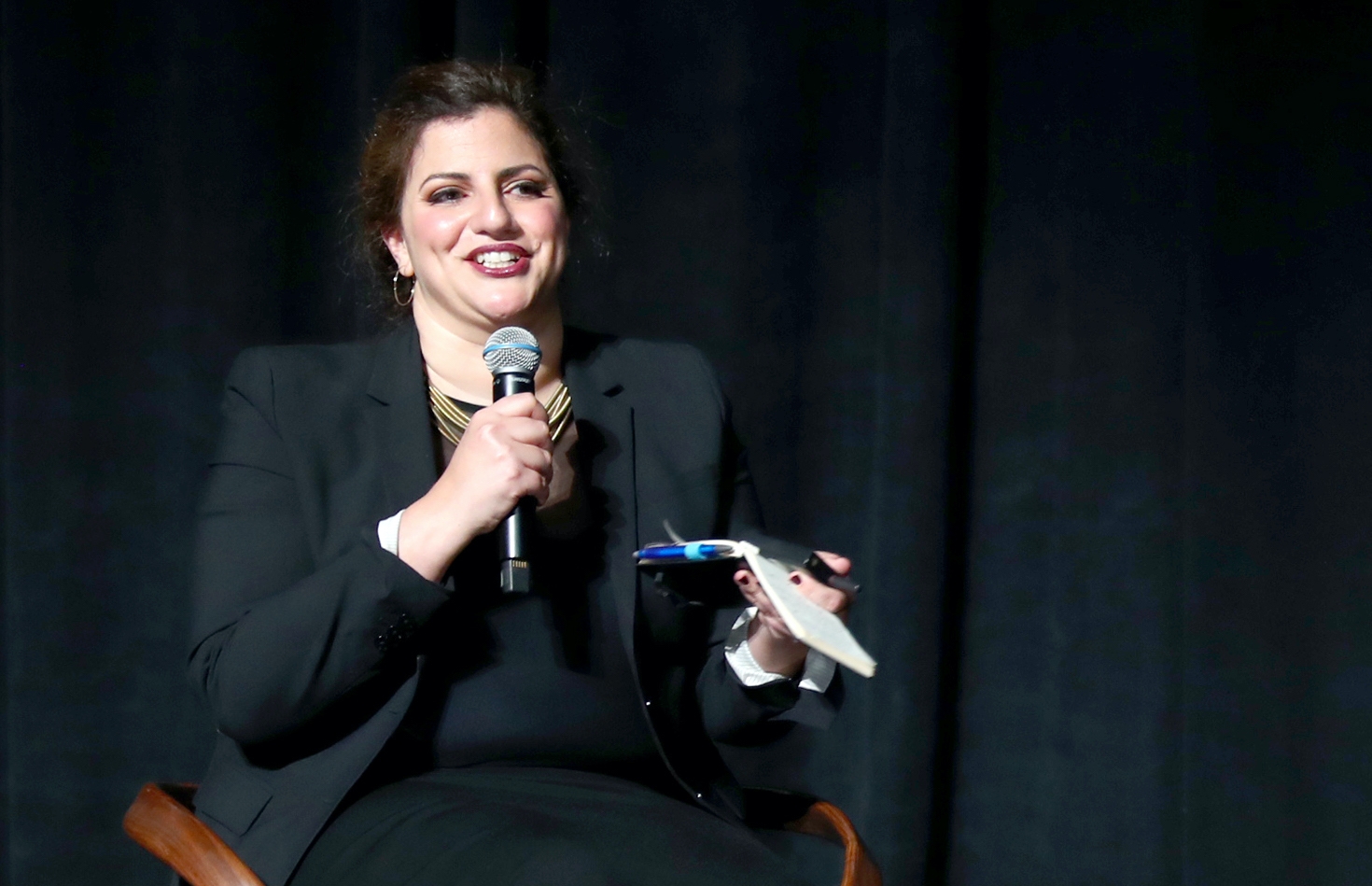 (JTA) — Novelist and journalist Taffy Brodesser-Akner will write the screenplay for an upcoming film called “The Get,” based on Matt Shaer’s 2014 article in GQ about a rabbi who tries to coerce Orthodox men to give their wives religious divorces through questionable methods.

The controversial Rabbi Mendel Epstein was determined to procure Jewish divorces for the observant women — in Jewish law, the “get” is in the hands of their husbands — and went to some bizarre ends. Shaer reported that Epstein kidnapped, beat and even used cattle prods on their testicles as persuaders. He wound up in jail.

“Out of all the stories I’ve written in the past decade, the GQ feature on Mendel Epstein was one of my favorites,” Shaer said in a statement reported by Variety. “That’s partly because of the world in which it is set — a world most Americans are unfamiliar with — and partly because the themes are so fashion naming and resonate.

“When it comes to a figure like Epstein, where should we draw the line between criminal and hero? And who, exactly, gets to make the distinction — the secular criminal justice system or the families that count themselves in Epstein’s debt?”

Brodesser-Akner, The New York Times journalist and author of the best-selling novel “Fleishman Is In Trouble,” said the subject matter “is extremely close to my heart.”

“My family is ultra-Orthodox,” she told Variety, “and I’ve seen women close to me whose lives and plans have been derailed by the arcane and dangerous law that men possess the singular power to end a marriage, a state of affairs that tests some of their most abusive tendencies.”