‘The Band’s Visit’ to close in April 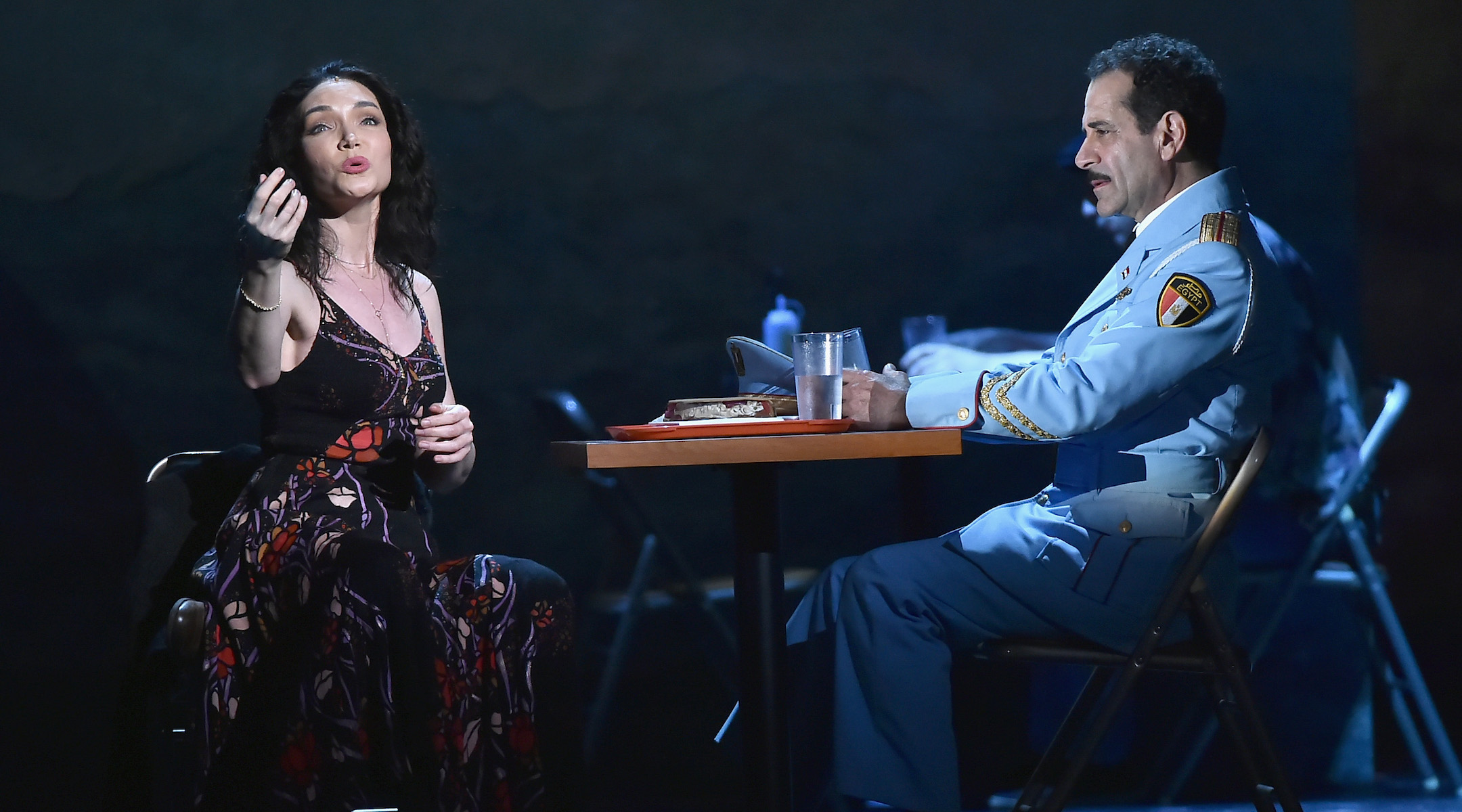 (JTA) — “The Band’s Visit,” a musical set in an Israeli village that won 10 Tony Awards last year, will end its Broadway run on April 7.

The New York Times reported that although the play was relatively successful on Broadway and has booked a national tour to begin in June, it failed to draw a large enough audience to sustain an “extended run.”

The show, which won the Tony for best musical, depicts an encounter between a group of Arab musicians and residents of a small fictional Israeli town, and drew rave reviews from critics. It was adapted from a 2007 Israeli film by Eran Kolirin.

Three of the show’s leads — Katrina Lenk, Tony Shalhoub and Ariel Stachel — won Tony Awards for their performances, in addition to its director, composer and book writer.