The first ‘Harry Potter’ book is now available in Yiddish 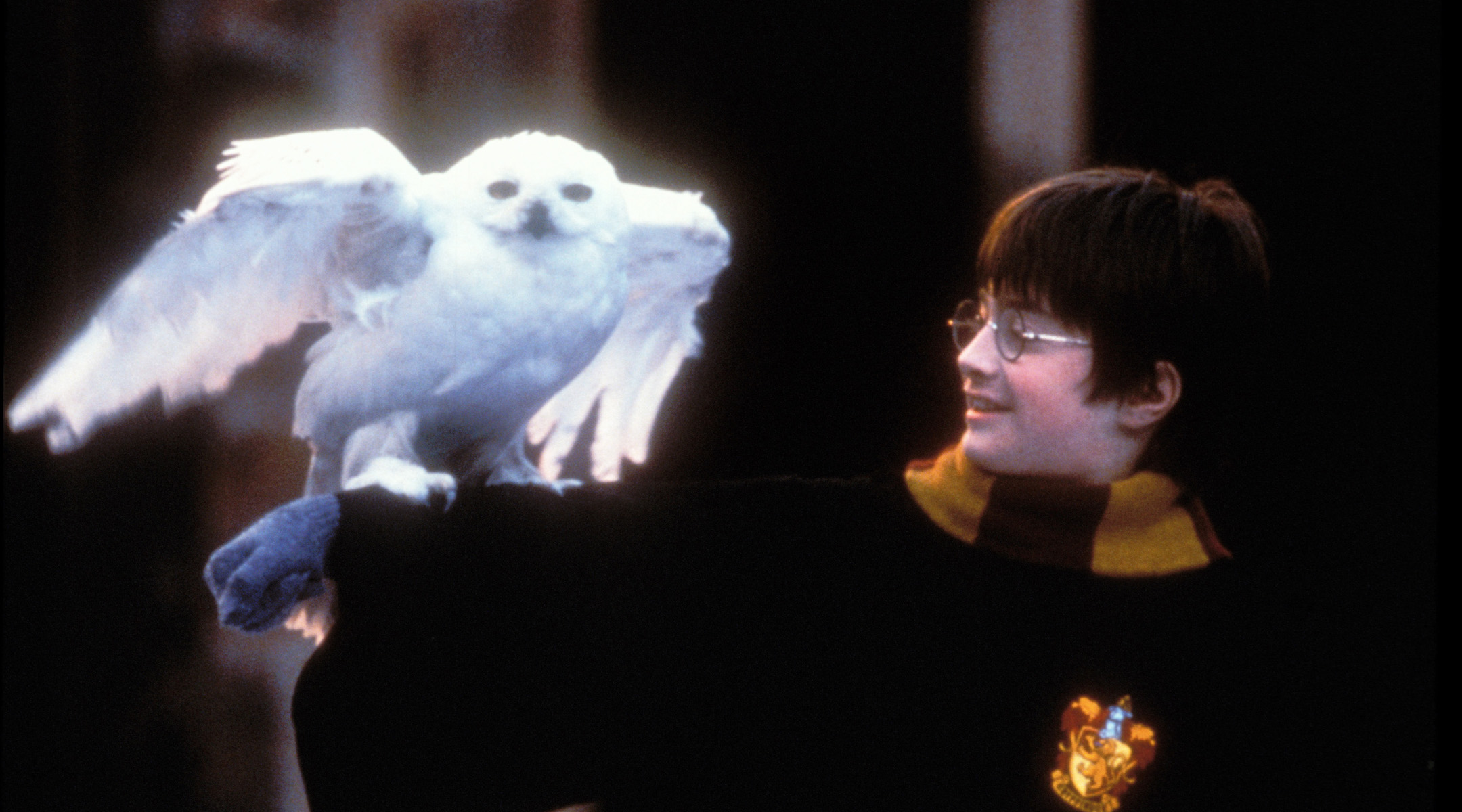 Daniel Radcliffe in the film adaptation of "Harry Potter and the Sorcerer's Stone." (Peter Mountain/WireImage)
Advertisement

(JTA) — As of today, the first book in the Harry Potter series is available in Yiddish.

It was translated by Arun Viswanath, 29, the son of an Indian-American father and Gitl Schaechter-Viswanath, author of the “Comprehensive English-Yiddish Dictionary.” Her father was a professor of Yiddish at Columbia University.

Yair Rosenberg chronicles the story behind the translation in Tablet — from how Viswanath renamed Quidditch as the equivalent of “shoot-broom” to how he felt about the book’s goblins, which some have called anti-Semitic.

CORRECTION: The names of the translator and his mother were originally misspelled in this article. It has been corrected.