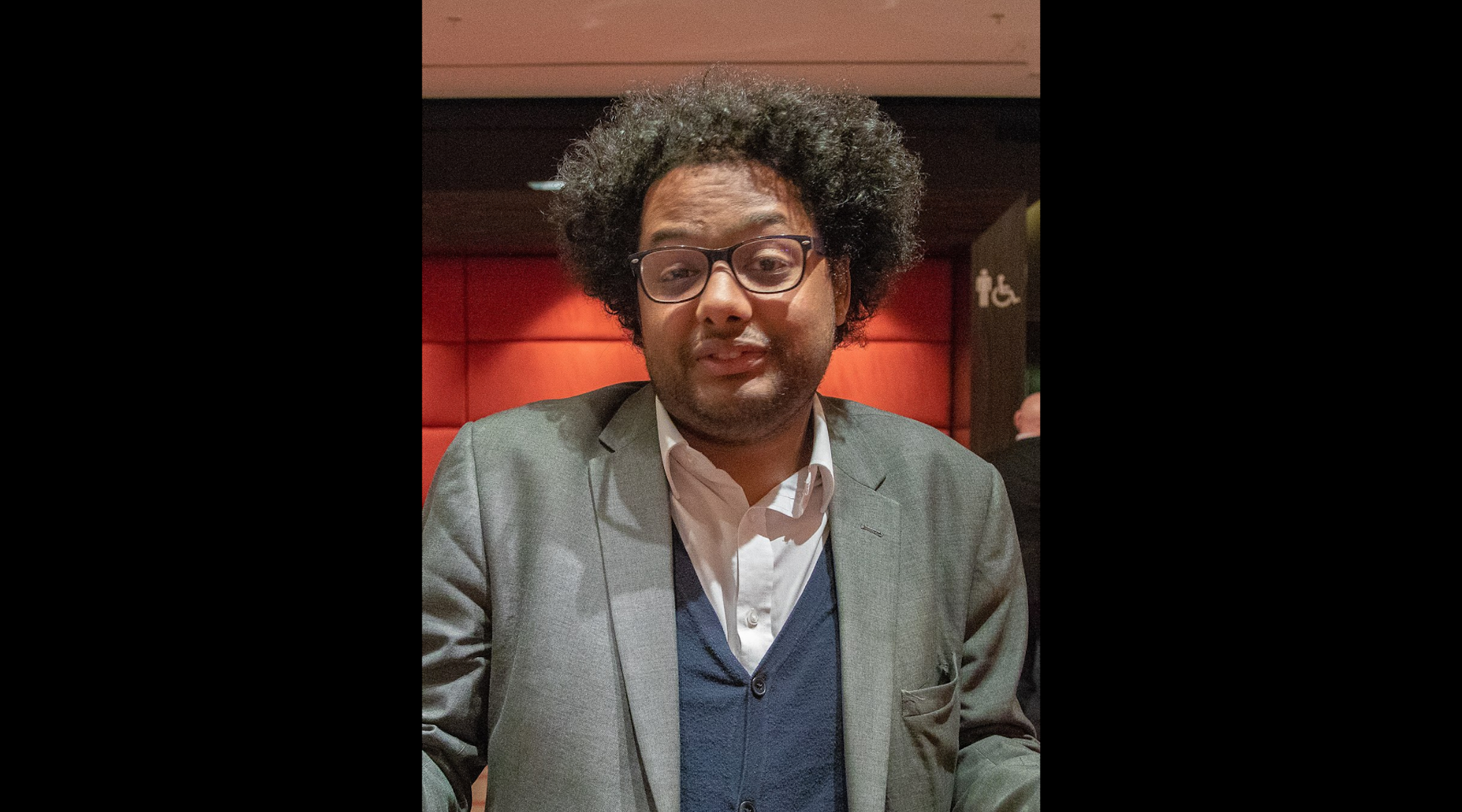 (JTA) — The largest Jewish communal organization in the United Kingdom has launched a commission aimed at investigating the prejudices that British Jews of color face and to making the Jewish community a “more welcoming environment for its own Black members.”

The Board of Deputies of British Jews announced the project Monday, in response to the global protests surrounding the killing of George Floyd.

“We recognize that, while the outpouring of solidarity with the Black community from many Jewish institutions has been heartening, this must now be matched by a willingness in the community to learn and strive to become a more welcoming environment for its own Black members,” the board said in a statement. “Indeed, many Jewish organizations across the country have been in touch with us to ask how they can help.”

The board plans to ask British Jews about their experiences in communal settings, produce a report on the findings and then make recommendations for action to local Jewish communities.

“Over the last week, we have heard from a range of Black British Jews that our own communal spaces are not always welcoming. We have heard complaints about being stared at in synagogues, being asked probing questions, being given a hard time by security at communal buildings, facing racism in Jewish schools, a lack of racial diversity in Jewish leadership positions and even heartbreaking prejudice in the context of seeking another Jewish partner,” the board noted.

The commission will be chaired by Stephen Bush, a black journalist and editor of the New Statesman who has written about his Jewish heritage.

So, this is a thing that I'm doing and am still equal parts thrilled, terrified and overcome to have been asked to do by the @BoardofDeputies: https://t.co/9ZuSYR9bwO