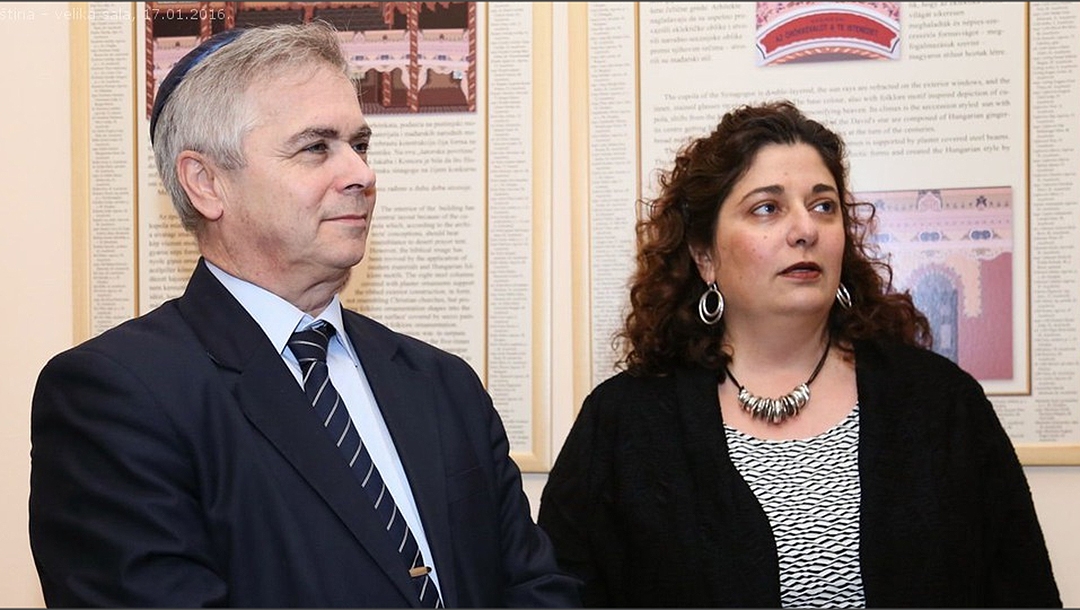 (JTA) — Cherrie Daniels, who has worked with nongovernmental organizations on promoting the role of women peacemakers in the Palestinian-Israeli conflict, is the new U.S. special envoy for Holocaust issues.

Daniels, a fluent Hebrew speaker, is a former director of the U.S. Embassy’s American cultural center in Jerusalem.

She was appointed to her new post by Secretary of State Mike Pompeo.

Established in 1999, the special envoy for Holocaust issues aims to provide “a measure of justice for Holocaust victims and their families,” Morgan Ortagus, a State Department spokeswoman, told reporters in announcing the appointment last week.

The envoy’s office pursues its goals by “developing and implementing U.S. policy to return Holocaust-era assets to their rightful owners, ensuring the Holocaust is remembered and commemorated in a historically accurate manner, and promoting Holocaust education and research,” Ortagus said.

The World Jewish Restitution Organization, or WJRO, welcomed the appointment, which “reflects the continuing commitment” of the United States “to the resolution of outstanding Holocaust-era property issues in Europe,” said Gideon Taylor, WJRO’s chair of operations.

In 2006, in recognition of her efforts in advancing the role of women peacemakers, she received the Secretary of State’s Swanee Hunt Award for Advancing Women’s Role in Policy Formulation.