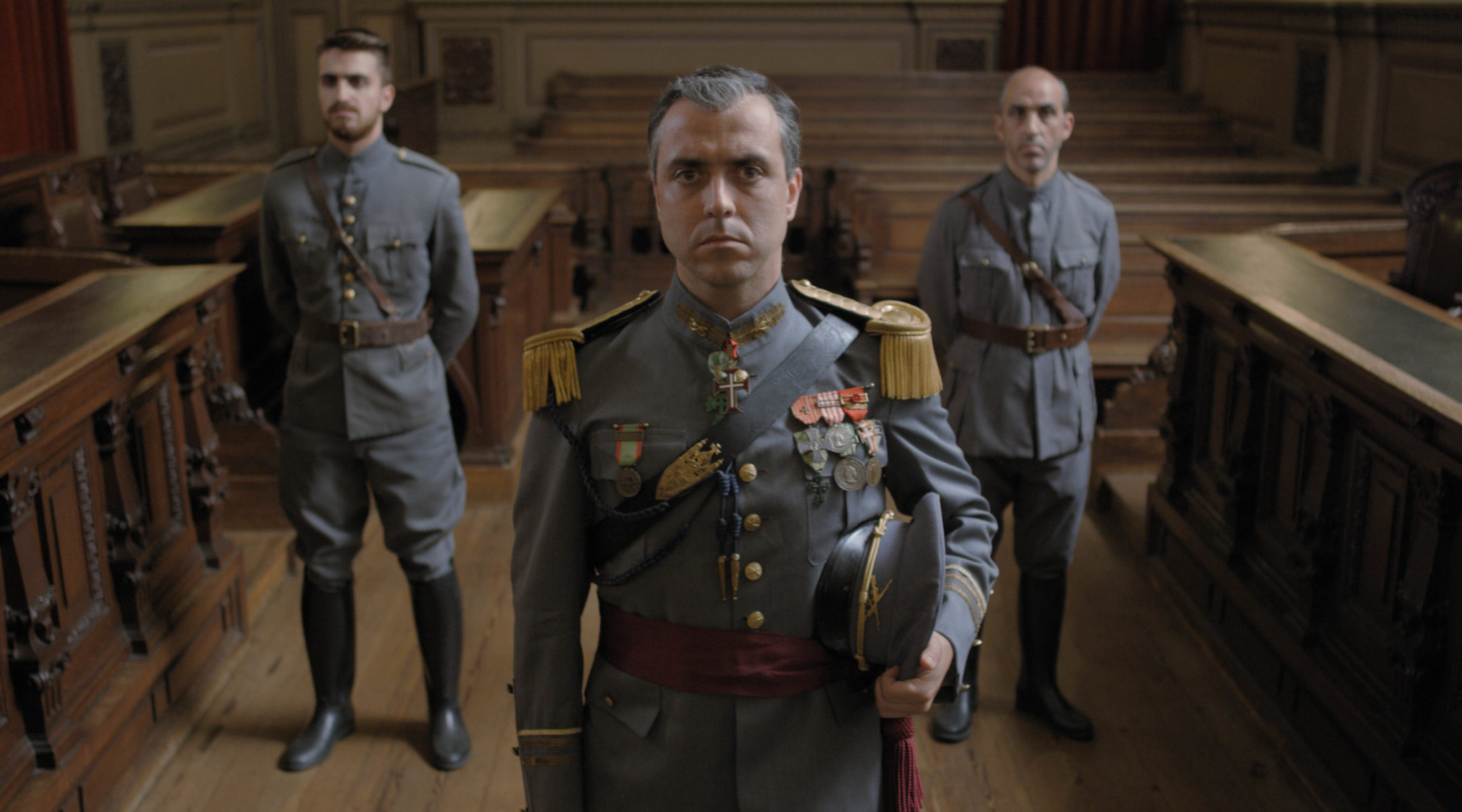 The 90-minute film, titled “Sefarad,” covers centuries of Jewish history in Portugal, alternating between the ages and following individual stories of real historical figures beginning in the 15th century to community leaders in modern times.

The film, which had a budget of more than $1.2 million, was released Friday on iTunes and is scheduled for a Dec. 15 release on Amazon Prime.

The opening scene features dozens of extras in medieval costumes and period drama filming techniques that are rarely seen in promotional videos of small Jewish communities.

The film focuses on Artur Carlos de Barros Basto, an army captain who in the 1920s helped promote Jewish life in Porto and was subsequently falsely accused of sexual crimes and dismissed from the military.

A former leading member of the community told the Jewish Telegraphic Agency on condition of anonymity that the film’s budget came from revenues earned by vetting the applications of hundreds of people claiming to be descendants of Sephardic Jews.

In 2015, Portugal and Spain passed law entitling such descendants to become citizens as atonement for past persecution. Jewish communities vet the applications. Porto’s says it has 400 members.