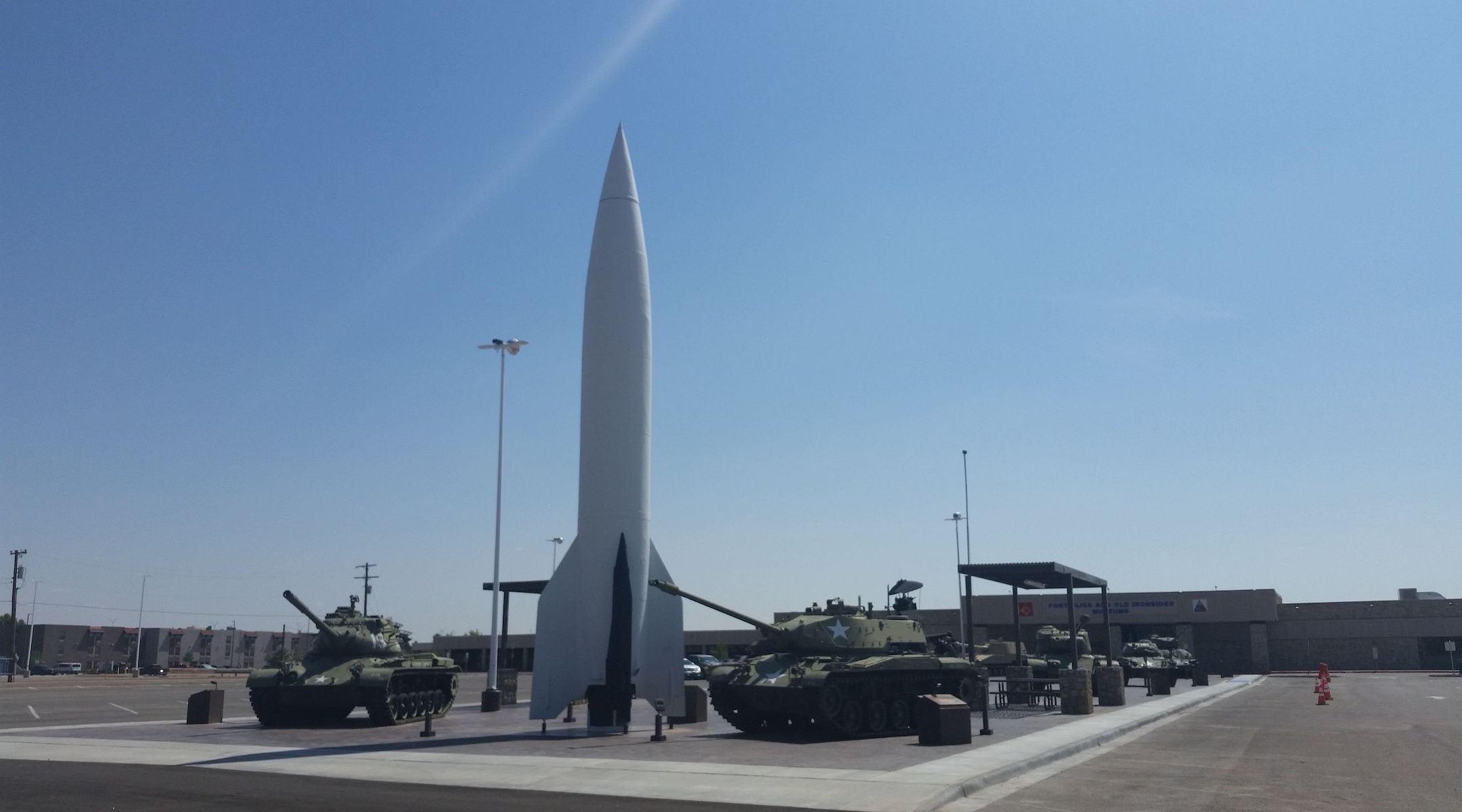 (JTA) — The top U.S. Army chaplain installed a Torah scroll at Fort Bliss, a sprawling base on the U.S.-Mexico border, following a three-month renovation of its synagogue.

Maj. Gen. Thomas Solhjem led the April 26 dedication at the base, which is near El Paso, Texas, according to the Defense Visual Information Distribution Service, a news service for the military.

Solhjem praised the rabbis serving as chaplains under his command.

“Jewish people have committed to the founding of our country, yet they were not always received and welcomed,” he said at the dedication. “Today’s Army is something much different. Across the Army at all three ‘compos,’ active, guard and reserve, we have three-dozen Jewish rabbis who serve our military family, the Jewish community and the soldiers, the men and women, who wear the uniform of this country.”

Scott Klein, a first lieutenant who helps lead the Jewish religious community on the base, said the Torah installation signified more than the renovation of the base synagogue.

“We’re celebrating a revival of Jewish life on this installation,” he said. “Spiritual health is crucial to all soldiers and mission success. We’re building a foundation here for spiritual readiness that allows us to be successful on the battlefield or at home.”

The training base, founded in 1848, has tripled in size in recent years and serves 90,000 people, including troops and their families.