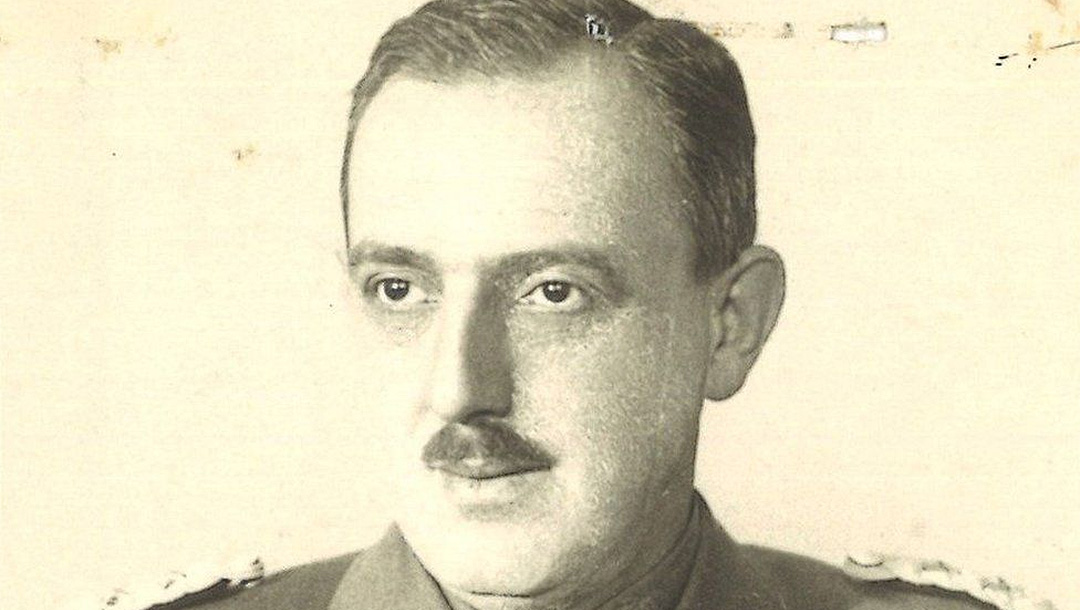 Franz Josef Huber helped the U.S. and Germany in the Cold War against the Soviet Union. (National Archives of Slovenia)
Advertisement

(JTA) — A top Austrian Nazi who was responsible for the murder of thousands of Jews avoided prosecution until his death in 1975 because he spied for the West, The New York Times reported.

Franz Josef Huber, a top Gestapo officer serving in Vienna who helped Adolf Eichmann round up and murder the Jews of Central Europe, was a wanted man in his native Austria for crimes against humanity, The Times article published Tuesday said, citing newly released archive material.

But U.S. occupation and intelligence authorities thwarted an Austrian extradition request on bureaucratic grounds, as well as attempts by Nazi hunters to prosecute Huber, who had moved to Germany. In that country he was given only a short probationary sentence and a fine.

The lenient treatment was because of Huber’s extensive network of contacts on the eastern side of the Iron Curtain, which he agreed to use to obtain information useful to Germany and the United States in the Cold War against the Soviet Union, according to The Times.

The Federal Intelligence Service of Germany made Huber retire in 1964 amid fears that his service would cause a public relations problem. He died 11 years later in Germany, where he had received a public service pension until his death.