Toronto Jewish deli to close down after 47 years 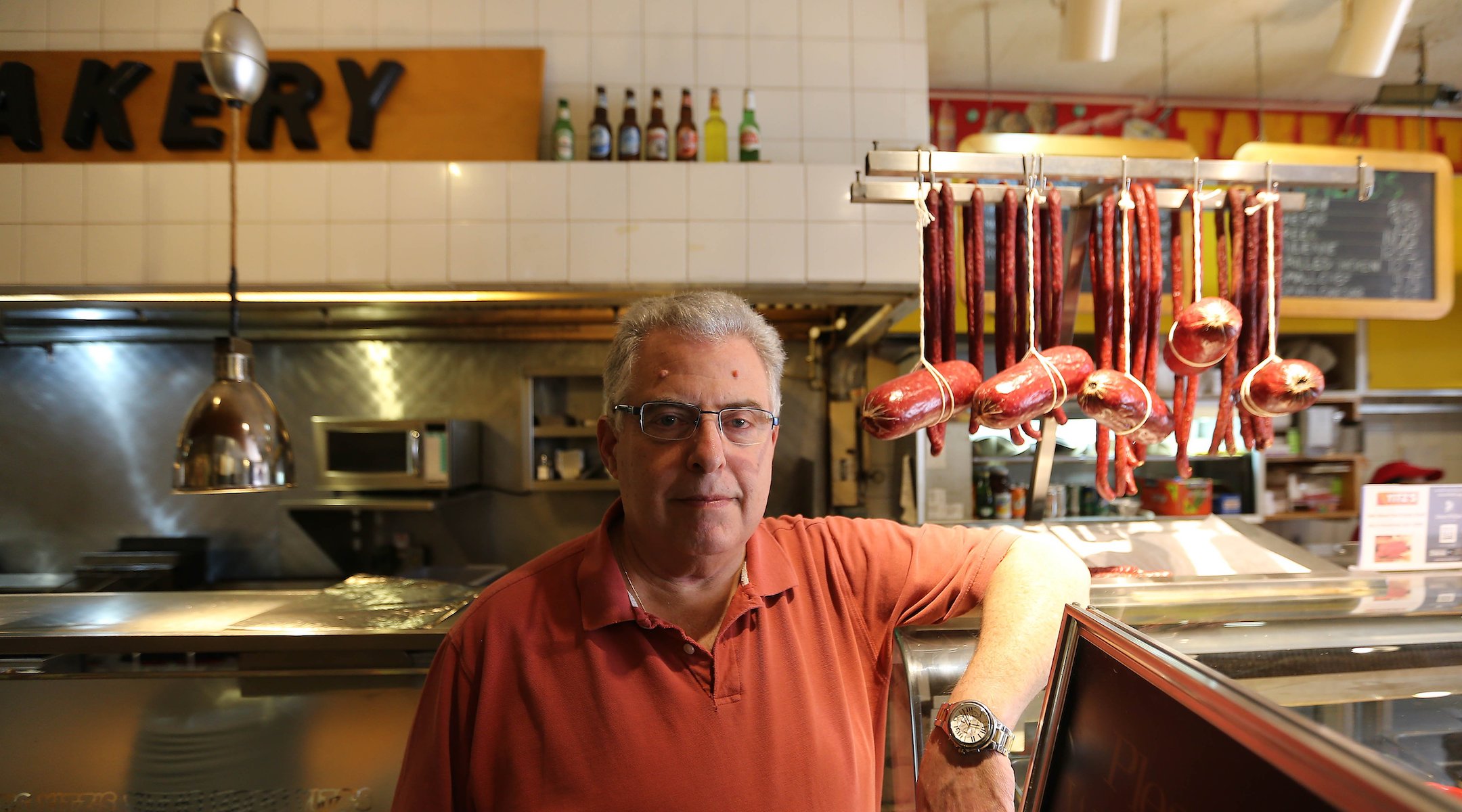 (JTA) — One of Toronto’s most iconic Jewish delis, Yitz’s Delicatessen, is closing its doors after 47 years in business.

The deli, which is not kosher and known for its smoked meat, matzoh ball soup and steak and eggs, opened in 1972 on Eglinton Avenue, a major traffic artery that is one of the Canadian city’s oldest streets.

Yitz’s will be closing on December 1, but posts to social media indicate that they’ll be available for catering in 2020, according to an article published Thursday by the website blogto.com.

Yitz Penciner, who dies in 2013, established the restaurant. He sold it in 2000 to Barry Silver.