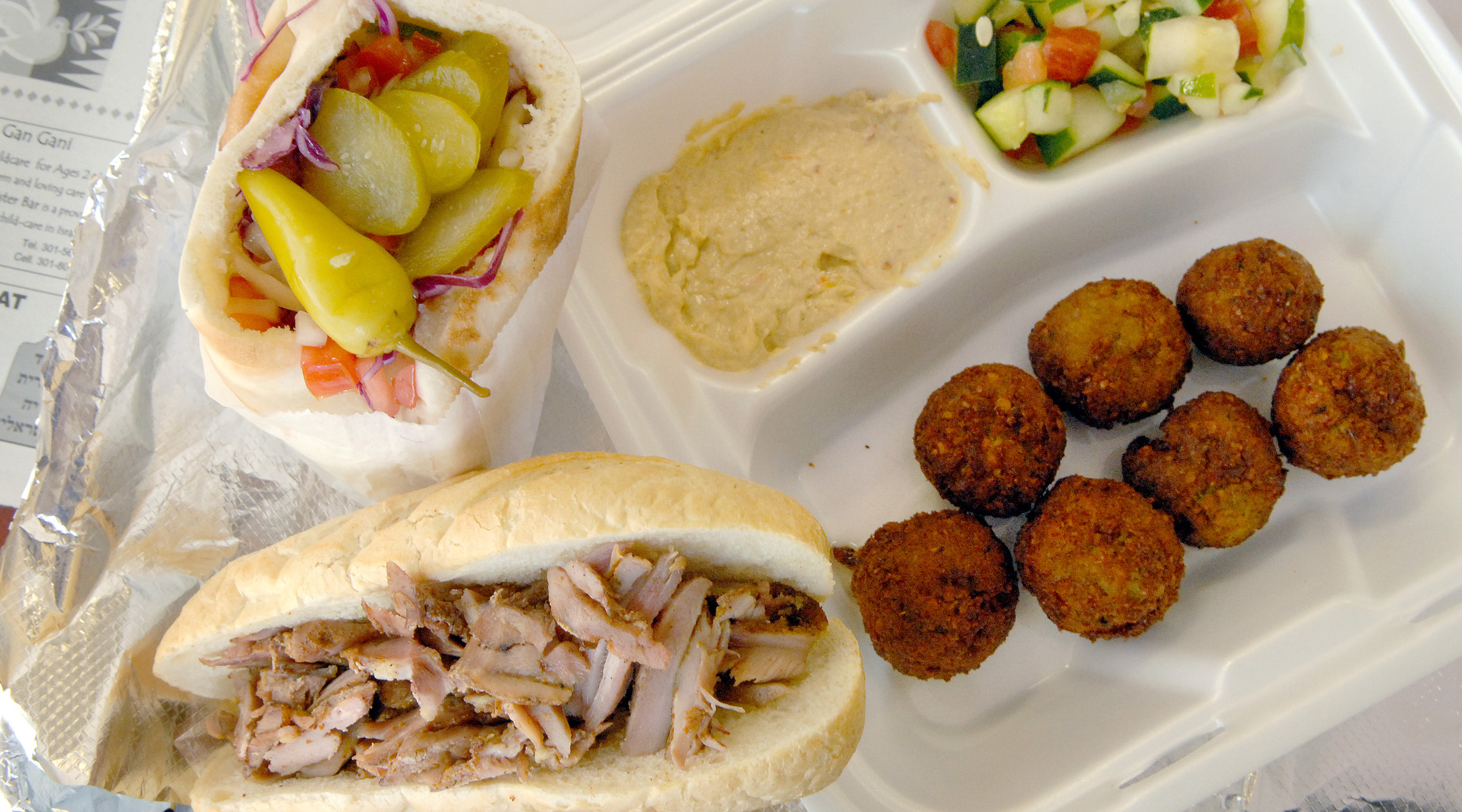 JERUSALEM (JTA) — Was it the most amazing shawarma platter ever?

That’s what one tourist was charged for the plate by a Jerusalem restaurant located near the Jaffa Gate.

In a post last week to the Secret Jerusalem Facebook page, Laura Ziff asked for assistance in locating information about the restaurant in order to secure a refund. Her receipt from the eatery, which she identified as Old City Shawarma, showed that Ziff had been charged 10,100 shekels for the meal.

The owner told Israel’s Channel 13 that the transaction was a mistake.

A former employee, however, told the morning news program on Israel’s Channel 12 that the owners had used the tactic several times before. He said that sometimes the owner would quote the price in shekels but then charge the number quoted in dollars or euros. The employee added that some tourists gave up trying to recover the money that they were overcharged.

On Monday, Ziff posted in the comments section of her original post that she had been contacted by the restaurants owners, who apologized for the misunderstanding.

“I am confident that they are trying to do the right thing,” she wrote. “I am hopeful that within the next day or so everything will be resolved.”

One of the commenters on her Facebook page wrote: “100 people should go and have shwarma there and when he comes with the bill they can tell him that Laura Ziff already paid!”