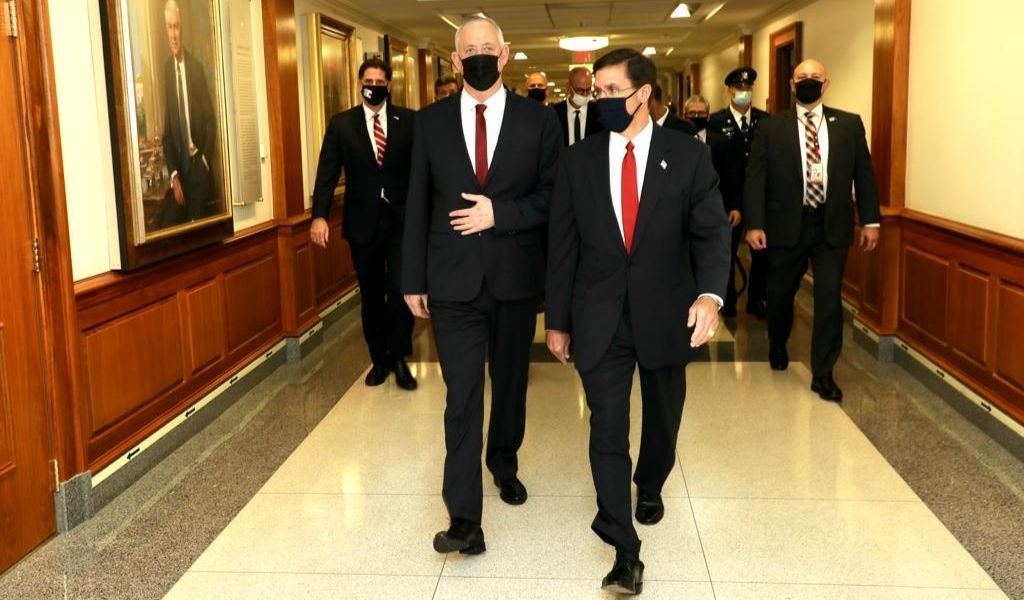 WASHINGTON (JTA) — President Donald Trump has fired his defense secretary, Mark Esper, who has played a key role in assuaging Israeli concerns about the sale of stealth combat jets to the United Arab Emirates.

Trump did not give a reason for the firing, which he made public Monday on Twitter just days after the major media declared the presidential election for Joe Biden. The president has been unhappy with Esper for dissenting over the summer when Trump contemplated using U.S. troops to put down anti-racism protests.

Esper was the key administration official tasked with reassuring Israel’s leadership about the proposed sale of F-35s to the UAE, an apparent condition of the Emirates’ decision to normalize relations with Israel in a deal brokered by the Trump administration.

Israeli officials sought evidence from Esper that the sale would not affect Israel’s qualitative military edge in the Middle East, a status mandated by U.S. law.