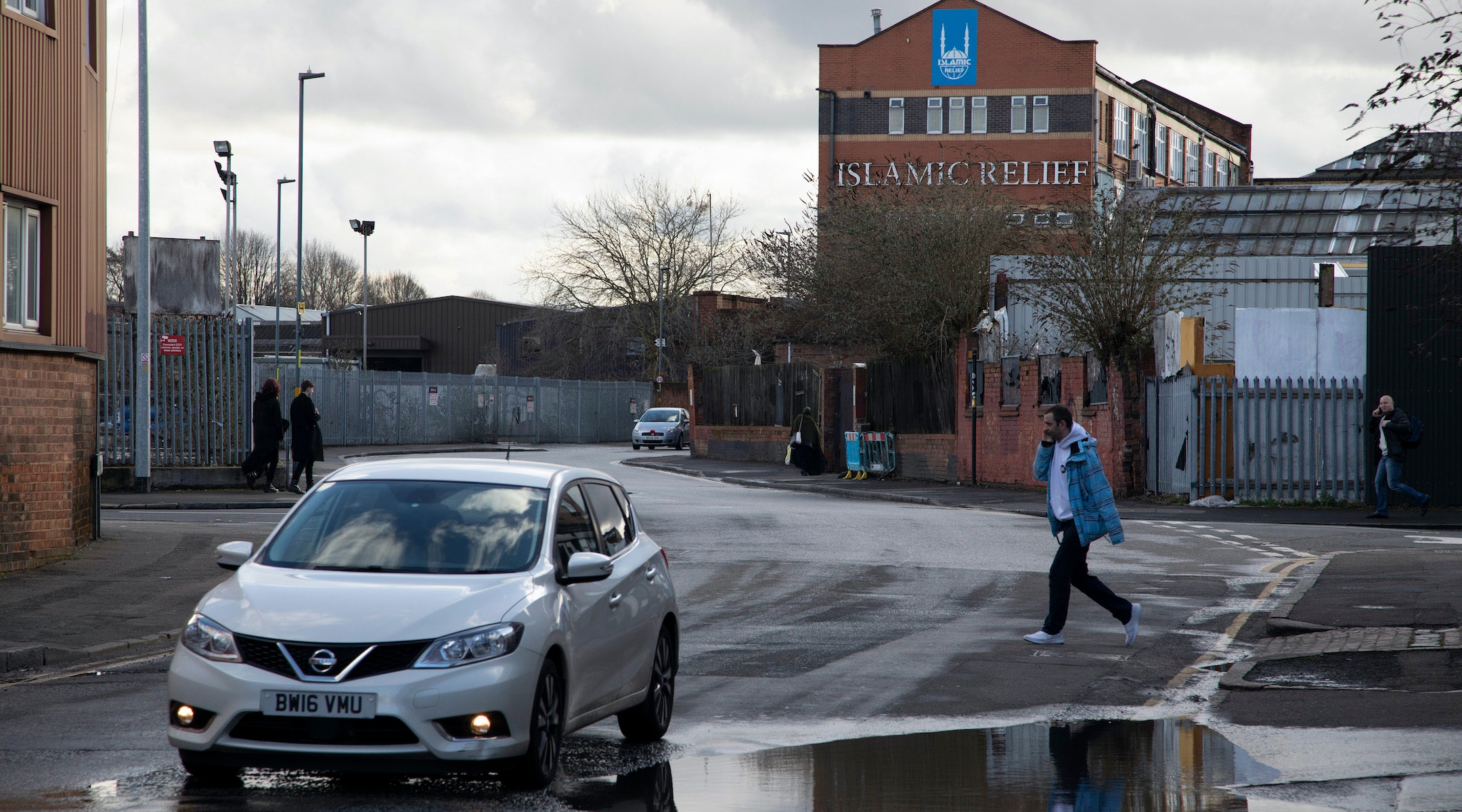 (JTA) — A trustee for Britain’s largest Muslim charity resigned after Facebook posts came to light in which he called Jews the “grandchildren of monkeys and pigs.”

The Times of London first reported the posts by Heshmat Khalifa, who sat on the Board of Trustees of Islamic Relief Worldwide. The organization announced in a statement later on Friday that Khalifa had resigned.

“These (offensive views) have no place in our organization. We are appalled by the hateful comments he made and unreservedly condemn all forms of discrimination, including anti-Semitism,” the statement also said. “We are fully committed to reviewing our processes for screening trustees and senior executives’ social media posts to ensure that this will not happen again.”

Khalifa, who launched the organization’s Australia office and was one of five trustees, made the posts in 2014 and 2015. They which reportedly also said called Palestinian terror group Hamas “the purest resistance movement in modern history,” and said Egypt’s president was a “Zionist pimp.”

“Khalifa has acknowledged that these posts were unacceptable and has apologized for falling short of the strict standards expected by our code of conduct,” the charity organization said in its statement.

The organization, which provides humanitarian support in dozens of countries, receives more than $765 million a year from the United States and from British taxes, according to the London-based Jewish News.

The British Charity Commission told the Jewish News that it has opened a compliance case against the Islamic Relief Worldwide organization, and said that the charity is cooperating with the investigation.