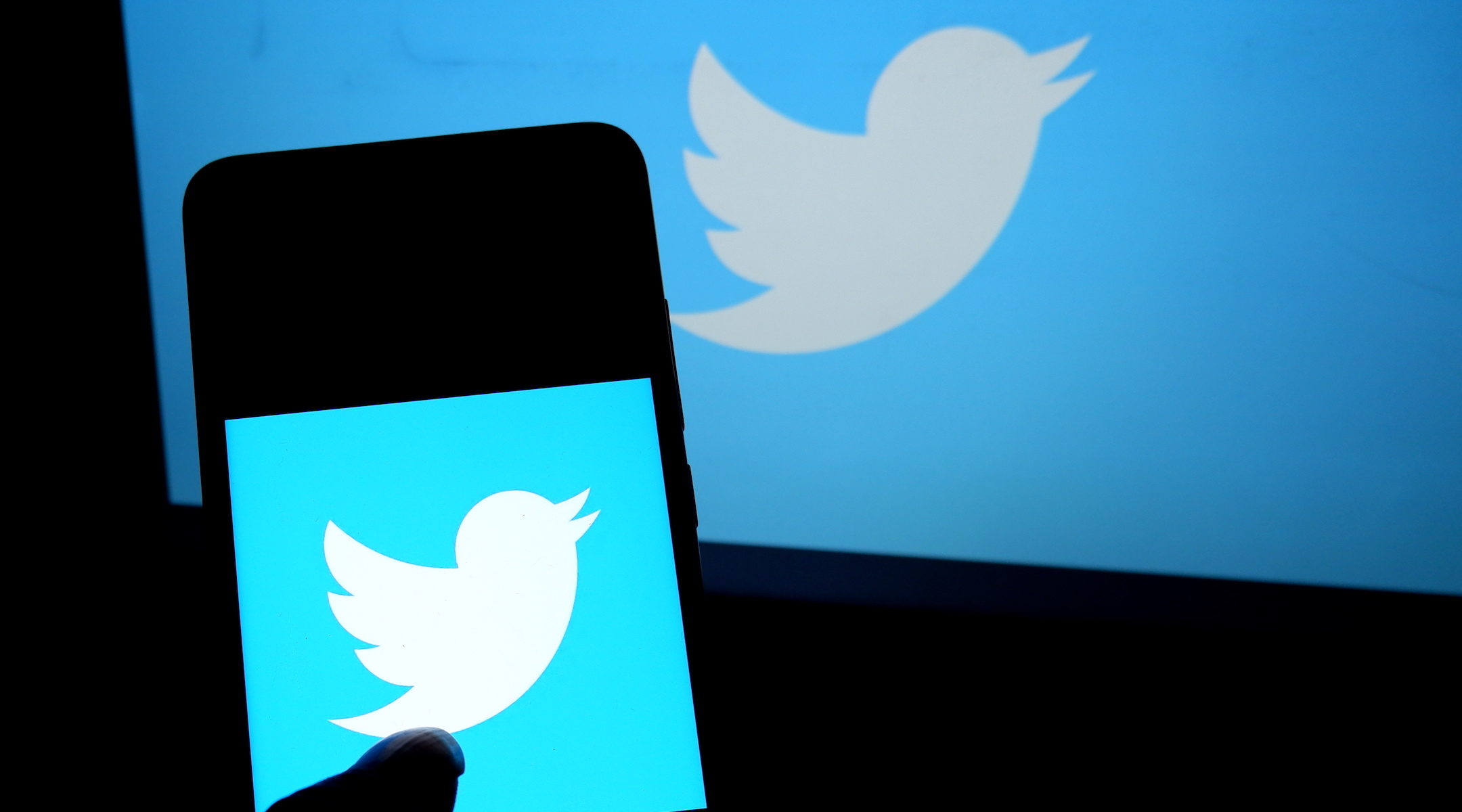 (JTA) – Twitter acknowledged that it accidentally closed the accounts of some users for posting the Star of David.

Several Twitter users reported to a British anti-Semitism watchdog that their accounts were locked after they posted the Jewish symbol, the watchdog said.

Twitter informed the users that they violated the social media platform’s rules against posting “hateful imagery,” according to the Campaign Against Antisemitism in the United Kingdom. If they removed the images, the users were told, their accounts could be unlocked.

The Star of David in the profile pictures of the locked accounts ranged from artistic images to the yellow stars worn by Jews during the Holocaust.

Twitter responded Wednesday that it had mistakenly closed the accounts of some users. It noted that using a yellow Star of David like those worn by Jews in the Holocaust in order to target Jewish people is a violation of its Hateful Conduct Policy.

“We want to clarify some questions about hateful imagery on Twitter. We categorically do not consider the Star of David as a hateful symbol or hateful image. We have for some time seen the ‘yellow star’ or ‘yellow badge’ symbol being used by those seeking to target Jewish people,” Twitter said in a statement. “This is a violation of the Twitter Rules, and our Hateful Conduct Policy prohibits the promotion of violence against — or threats of attack towards — people on the basis of categories such as religious affiliation, race and ethnic origin.”

Twitter addressed the closed accounts this way: “While the majority of cases were correctly actioned, some accounts highlighted recently were mistakes and have now been restored.”