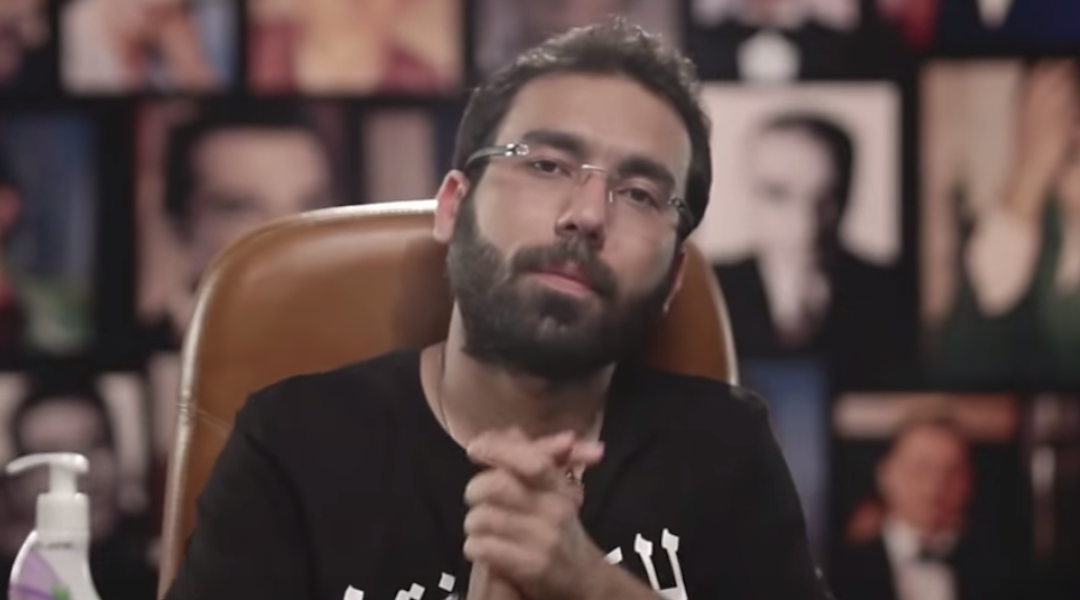 (JTA) — Twitter suspended the account of an Egyptian actor and writer who tweeted, “Now lets kill some Jews.”

As of Monday afternoon his account was suspended; Twitter explained that the company suspends accounts that violate the Twitter Rules, which prohibit tweets that promote “violence against, threaten, or harass other people on the basis of race, ethnicity, national origin, sexual orientation, gender, gender identity, religious affiliation, age, disability, or serious disease.”

I'm getting the feeling this guy with nearly a million followers doesn't like jews… pic.twitter.com/y9pWb69msP