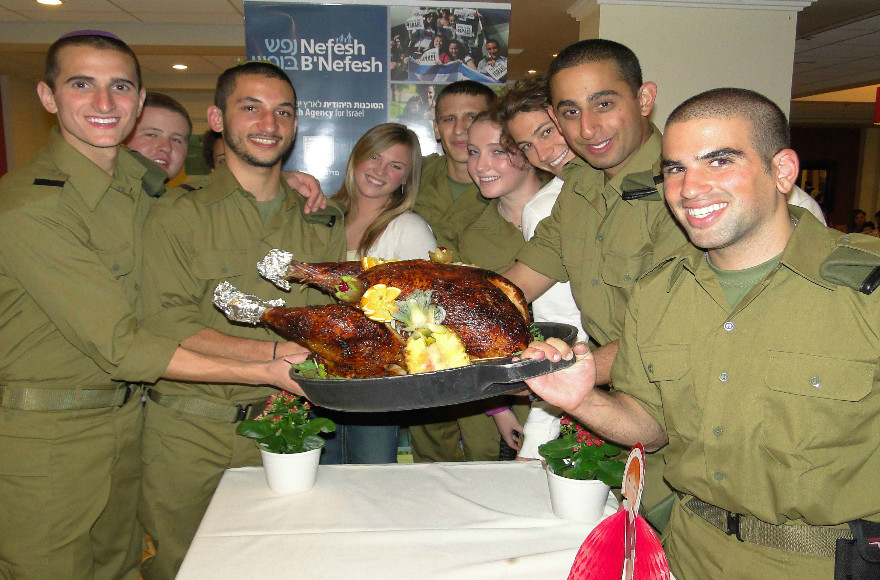 JERUSALEM (JTA) — Tzvika Levy, known as the “father of lone soldiers,” has died.

Levy, who received the Israel Prize for Life Achievement last year for his work advocating for lone soldiers and the families of killed Israeli soldiers, died on Saturday at the age of 70. He was diagnosed with amyotrophic lateral sclerosis, or ALS, in 2016.

He advocated for lone soldiers – nearly 6,000 Israel Defense Forces soldiers who do not live with their parents either because they are immigrants, are estranged from their families or come from disadvantaged homes, for more than 30 years.

A website dedicated to lone soldiers notes that Levy’s “official job has been to work with soldiers assigned to live on kibbutzim, providing them with a place to call home on their days off. In truth, Tzvika’s real job has been to counsel, assist, mentor and support lone soldiers with whom he works – treating each of them as if they were his own child.”

Levy helped the soldiers with needs small and big that included getting hot plates and small televisions, warm fleece jackets for the winter and airline tickets to visit the families they left behind.

“Thousands of lone soldiers, for whom Tzvika Levy was a father figure, are today mourning his passing and we are together with them in their sadness,” Israeli President Reuven Rivlin said in a statement. He called Levy “a symbol of dedication and devotion and – no less – a symbol of optimism. He turned giving and love into his life’s work.”