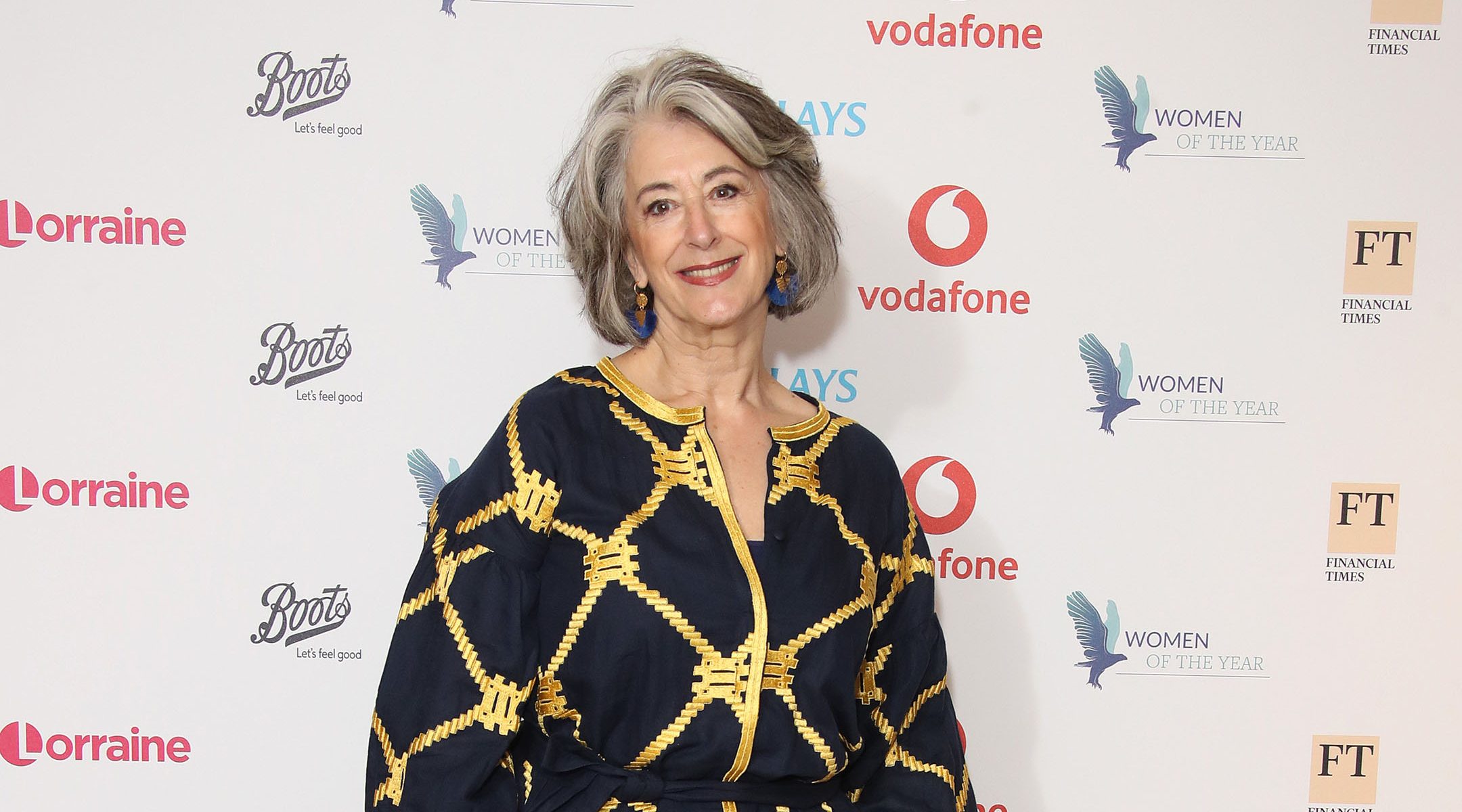 Equity in a statement Thursday about the exchange of fire between Hamas and Israel said it condemns the “actions of the current Israeli government over the past few weeks, both in the policing of Jerusalem and toward Gaza.” Elsewhere on its website, Equity spoke of “the terrorist activity of Hamas.”

The 11-day exchange of rocket fire between Israel and Hamas resulted in more than 230 deaths on the Palestinian side and 12 on the Israeli one.

Equity’s statement also defended a May 16 march in London to protest Israel’s actions in Gaza without referencing the antisemitic chants documented and violence against police. Hundreds of antisemitic incidents have been recorded in the United Kingdom since the start of hostilities on May 9.

The march had nothing to do with Palestinians “and everything to do with Jewish people,” The Jewish Chronicle of London quoted Maureen Lipman, a well-known actress, as saying. Lipman portrayed the mother of the main protagonist in the 2002 film “The Pianist” by Roman Polanski.

Lipman, who is Jewish, had been an Equity member for 54 years but quit the union following the statement. At least two other members left over the same issue, according to the Chronicle. They were not named.

Lipman added: “Thank you, Equity, for increasing antisemitism and your deep understanding of Israeli actions.”