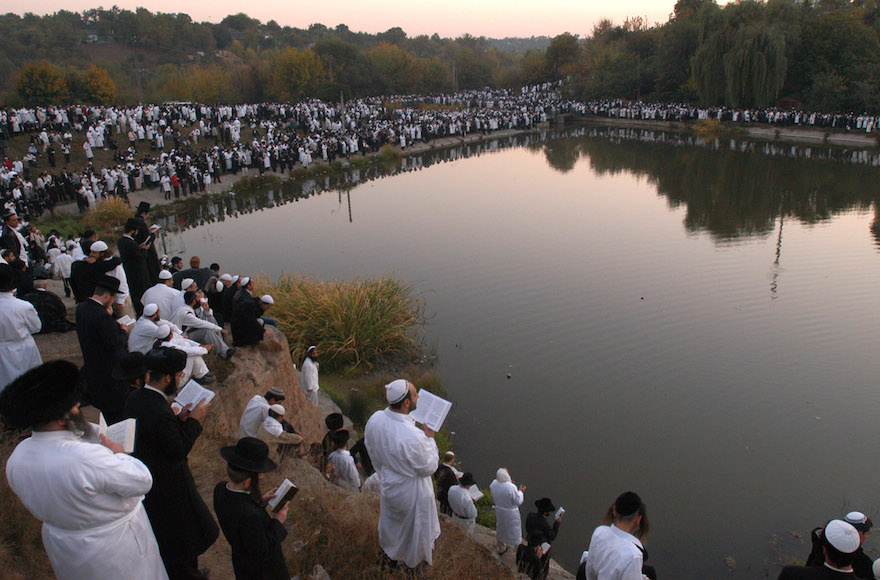 The quota may rise as high as 8,000, but the pilgrims will have to wear face masks in crowded places and refrain from gatherings of more than 30 people.

In previous years, about 30,000 pilgrims, mostly from Israel, have gathered for the Jewish new year in Uman, home to the burial place of Rabbi Nachman, an 18th-century luminary and founder of the Breslov Hasidic movement.

Testing for the virus at airports and mandatory installation of software on cellphones are also being considered to help keep the pilgrims safe, Bleich said. “But basically, the Ukrainian government is not putting a stop to it,” he said.

Israeli health officials are “nervous” about what will happen when the pilgrims return, Bleich said.

Rosh Hashanah this year begins in the evening of Sept. 18.