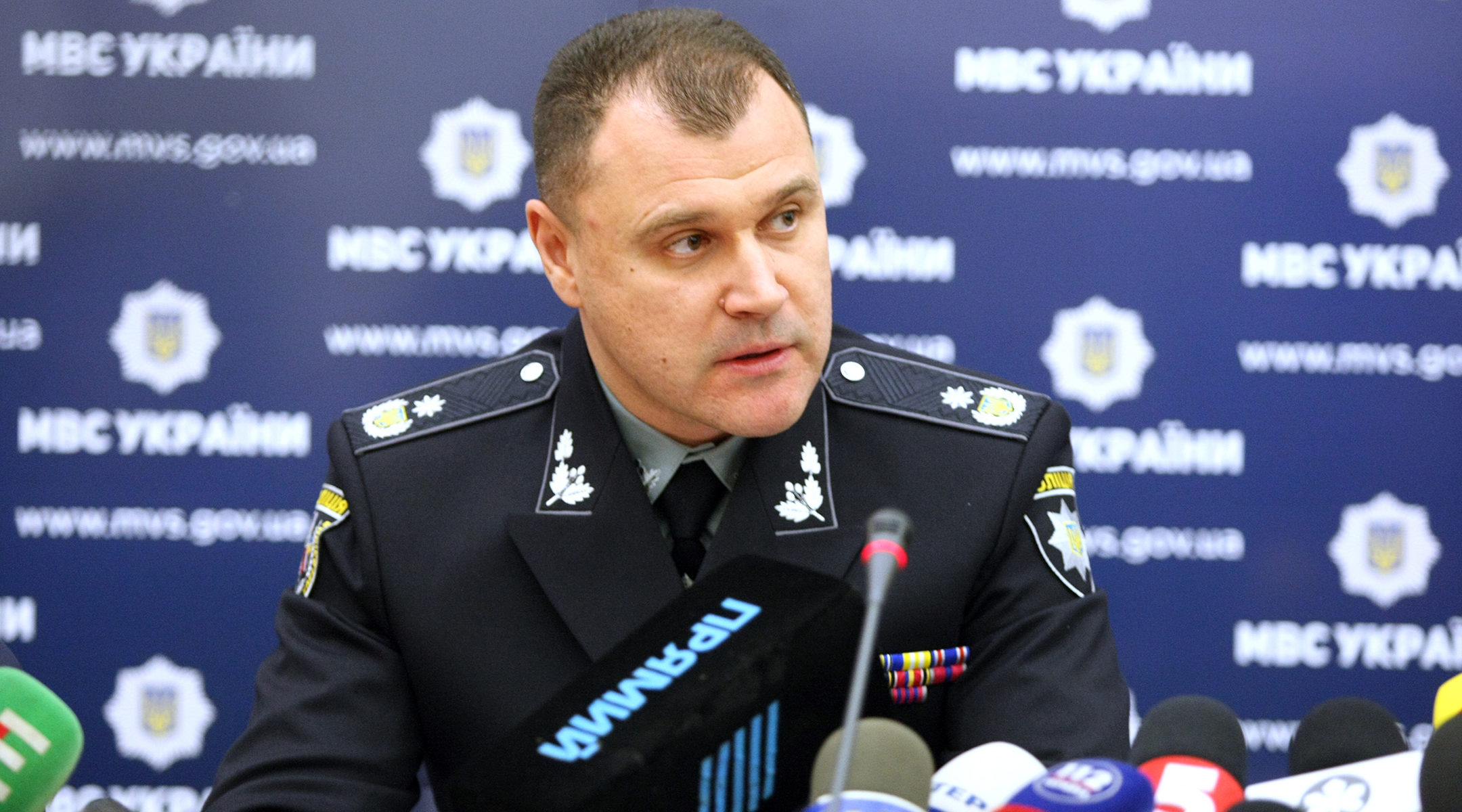 (JTA) — A senior police officer in Ukraine has been suspended for asking a Jewish community for a list of its members.

Internal Affairs Minister Arsen Avakov announced the suspension in a letter he sent to the head of the Jewish community of Kolomyya, in the country’s west. The suspended officer, Myhaylo Bank, wrote the community’s leader in February to request a full list of members.

Bank “has been suspended temporarily as an official investigation into his performance of official duties continues,” reads the letter, which Avakov’s office sent to other officials earlier this week.

The letter states that the investigation into Bank’s actions began on May 13 and is connected to his letter to the Jewish communal leader.