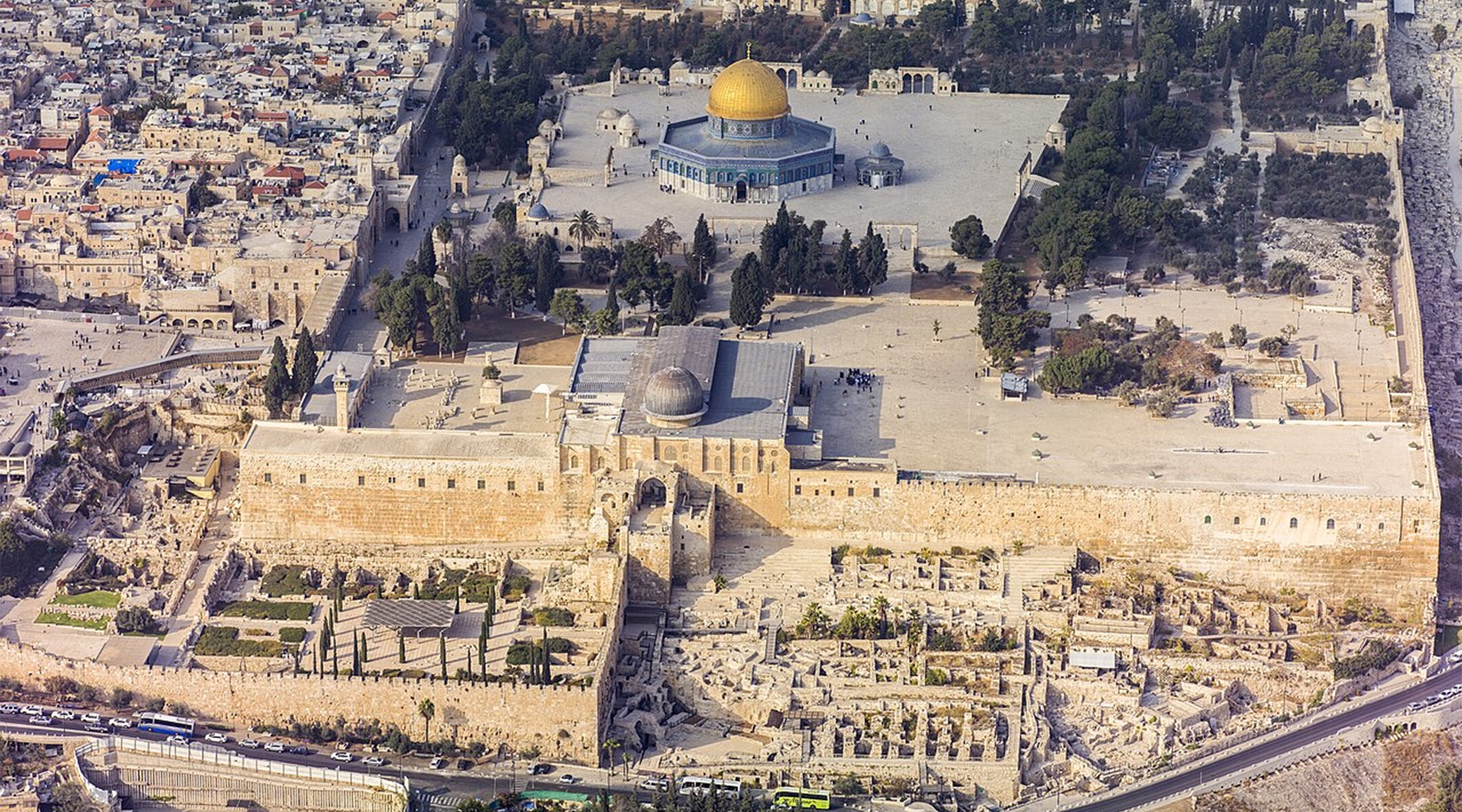 A veiw of the Temple Mount and Noble Sanctuary in Jerusalem, Israel. (Andrew Shiva/Wikimedia Commons)
Advertisement

Out of 193 countries that are members of the Special Political and Decolonization Committee, 138 voted Wednesday in favor of seven resolutions involving Israel and the Palestinians. They denote Israel as an oppressive occupying power and agree to stand for greater aid for Palestinian refugees.

One of the resolutions, titled “Israeli practices affecting the human rights of the Palestinian people in the Occupied Palestinian Territory, including East Jerusalem,” mentions the Al-Haram al-Sharif holy site without ever calling it the Temple Mount, as it is also known to Jews, who revere it as the site of ancient biblical Jewish temples.

The resolution contains no reference to Jews or Judaism but mentions the “significance of the holy sites, and the importance of the City of Jerusalem for the three monotheistic religions.”

All European countries supported it except for Austria, the Czech Republic, Slovakia, Serbia and Belarus, which abstained.

Another of the seven resolutions was co-sponsored by by the government of Syrian President Bashar Assad, whom the Syrian Observatory for Human Rights say is responsible for at least 100,000 civilian deaths in his country’s nine-year civil war. The resolution, titled “The occupied Syrian Golan,” does not mention that war but says it “deplores the violations by Israel of the Geneva Convention.”

The 2016 resolutions that also left out the Temple Mount name spurred wide condemnation in Israel and from pro-Israel organizations. Israel’s foreign ministry sent a letter in July 2016 to the U.N. asking it to “oppose this effort to distort history.”