Former synagogue in Belarus selling as warehouse for $6,000 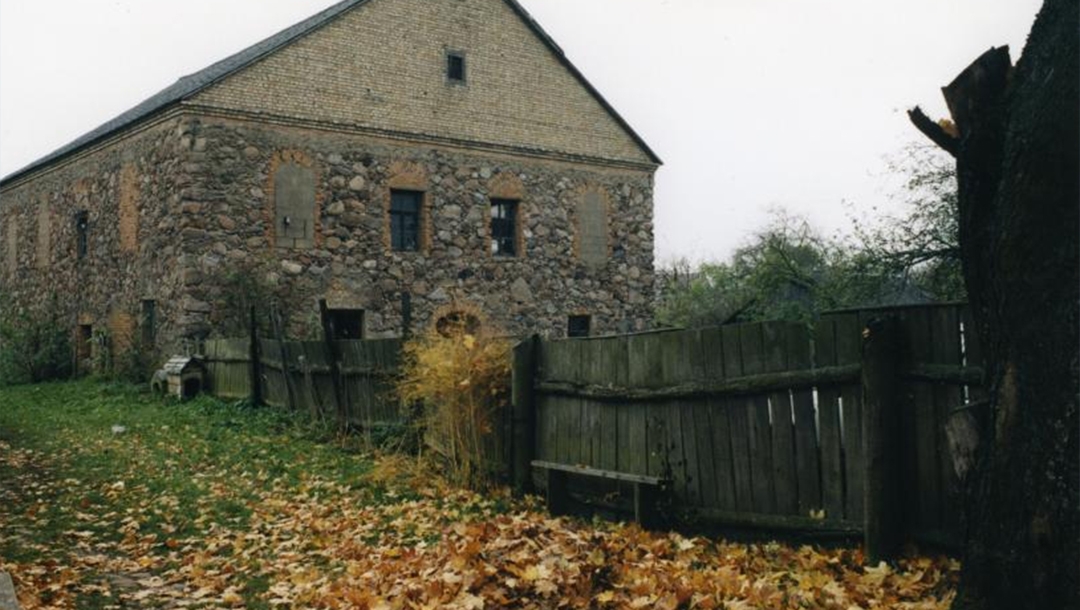 The former synagogue of Porazava, Belarus, is on the auction block. (Foundation for Jewish Heritage)
Advertisement

(JTA) — A unique former synagogue in Belarus from the 19th century is being auctioned off for a little over $6,000.

The building in Porazava, a village located about 120 miles southwest of the capital Minsk, was auctioned earlier this month on the website Torgi. On Thursday, a day before the auction’s end, no one had bid on the property, which has a minimum price equivalent to $6,041.

The synagogue is the only one still intact in Belarus that is made mostly from rubble stone, according to the Tut.by news site, which published an article last week on the usual sale.

During World War II, the synagogue was burned down. But it was restored and turned into a warehouse in 1964, according to Tut. It has since fallen into relative disrepair.

Boasting a floor space of 5,100 square feet, it is being advertised as “a specially-designed building for a warehouse, trading base, logistics base, storage facility.”

The online ad does not mention any special limitations or monument listing for the building, which was built in the neo-classical style.

According to the Foundation for Jewish Heritage, the synagogue was built in 1825. The organization graded the synagogue as having a level-4 patrimonial “national” significance level — the group’s second highest.

Last year, the Foundation for Jewish Heritage unveiled a groundbreaking mapping project that cataloged 3,348 existing buildings that either used to function or still function as a synagogue. Of those, only 767 still function as synagogues. Before the Holocaust, Europe had more than 17,000 synagogues.

Belarus has more than 120 former synagogues and fewer than 10 functioning ones.