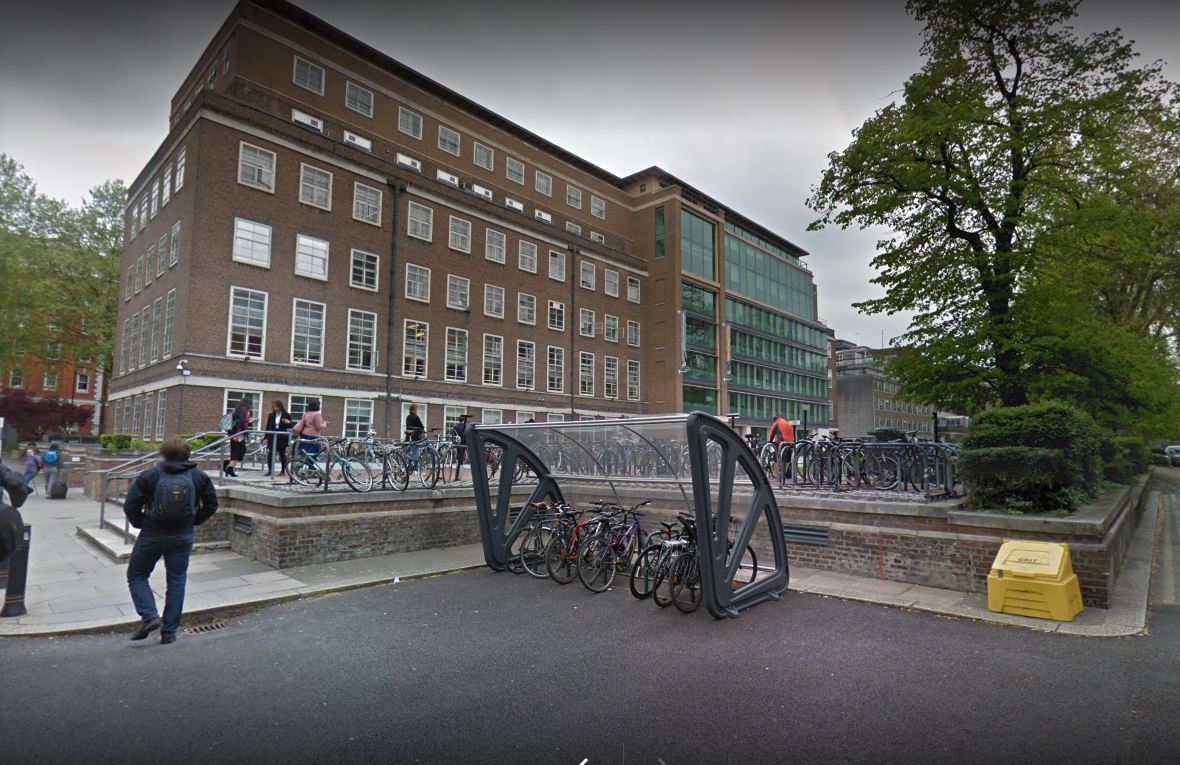 Pedestrians walk outside the School of Oriental and African Studies in London, UK. (Google Maps)
Advertisement

(JTA) — The University of London refunded tuition it received from a Canadian-Jewish student who dropped out due to alleged anti-Semitic harassment.

The $20,000 refund granted to Noah Lewis this month by the School of Oriental and African Studies follows an apology, as well as $680 in compensation that he was offered last year for what he alleged in a complaint.

Lewis, who began studying at the university in 2018, said that classmates called him a “Nazi” and “white supremacist” after he said he would write an academic paper about “systemic biases” against Israel at the United Nations, he wrote in the letter.

At the School of Oriental and African Studies, anti-Semitic graffiti and symbols were found on lockers, desks and toilet walls targeting “Zionists,” he also alleged in his May 2019 complaint, in which he requested the tuition refund.

A school panel apologized to him for the “emotional trauma … experienced due to the perceived antisemitic discrimination which he had to endure” and offered the $680 compensation, but did not recommend returning his tuition.

Lewis, aided by UK Lawyers for Israel and the Lawfare Project, appealed the panel’s decision, leading to the refund.

The appeal panel said that Lewis’ original complaint may require external reinvestigation, as its handling “had not been adequate.”

A university spokesperson told The Guardian for an article published Tuesday that the School of Oriental and African Studies “is extremely concerned about any allegations of antisemitism at our school. Diversity is key to the Soas mission and we want all our students to feel welcome and supported in their studies.”