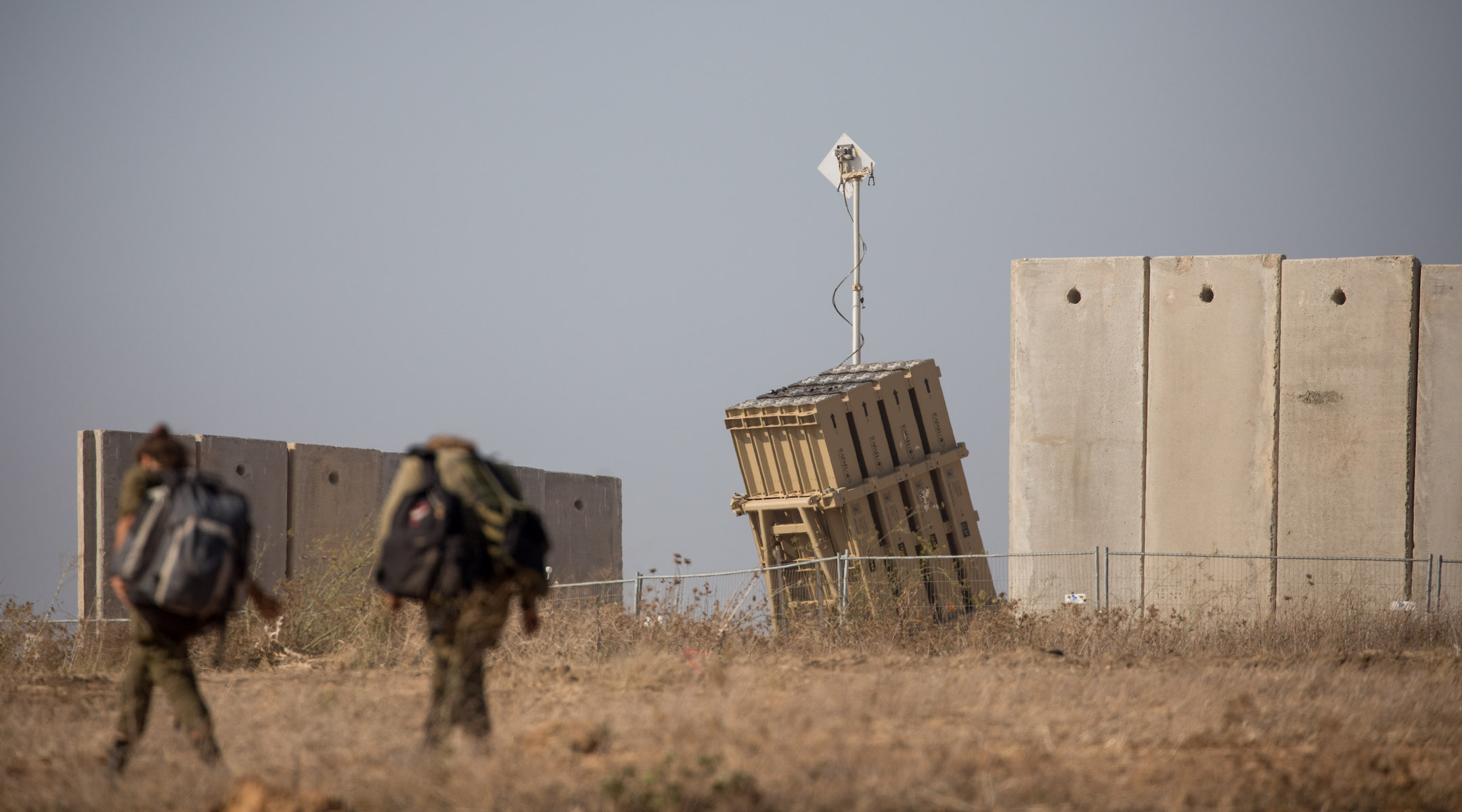 Israel’s Defense Ministry on Sunday announced that the tests had been successfully completed, ten years after Iron Dome had its first real-world interception test on Jan. 6, 2010.

The latest tests “simulated the future threats that the system may face during a confrontation,” the ministry said in a statement.

Pini Yungman, a vice president of Israel’s state-owned Rafael Advanced Defense Systems Ltd., a manufacturer of Iron Dome, told the Times of Israel that the tests had a 100 percent success rate.

Since its deployment in 2011, Iron Dome has intercepted over 2,400 projectiles, the Defense Ministry said, the majority fired from Gaza. The system is estimated to have a success rate of over 85 percent.