US and Germany join in Holocaust education push 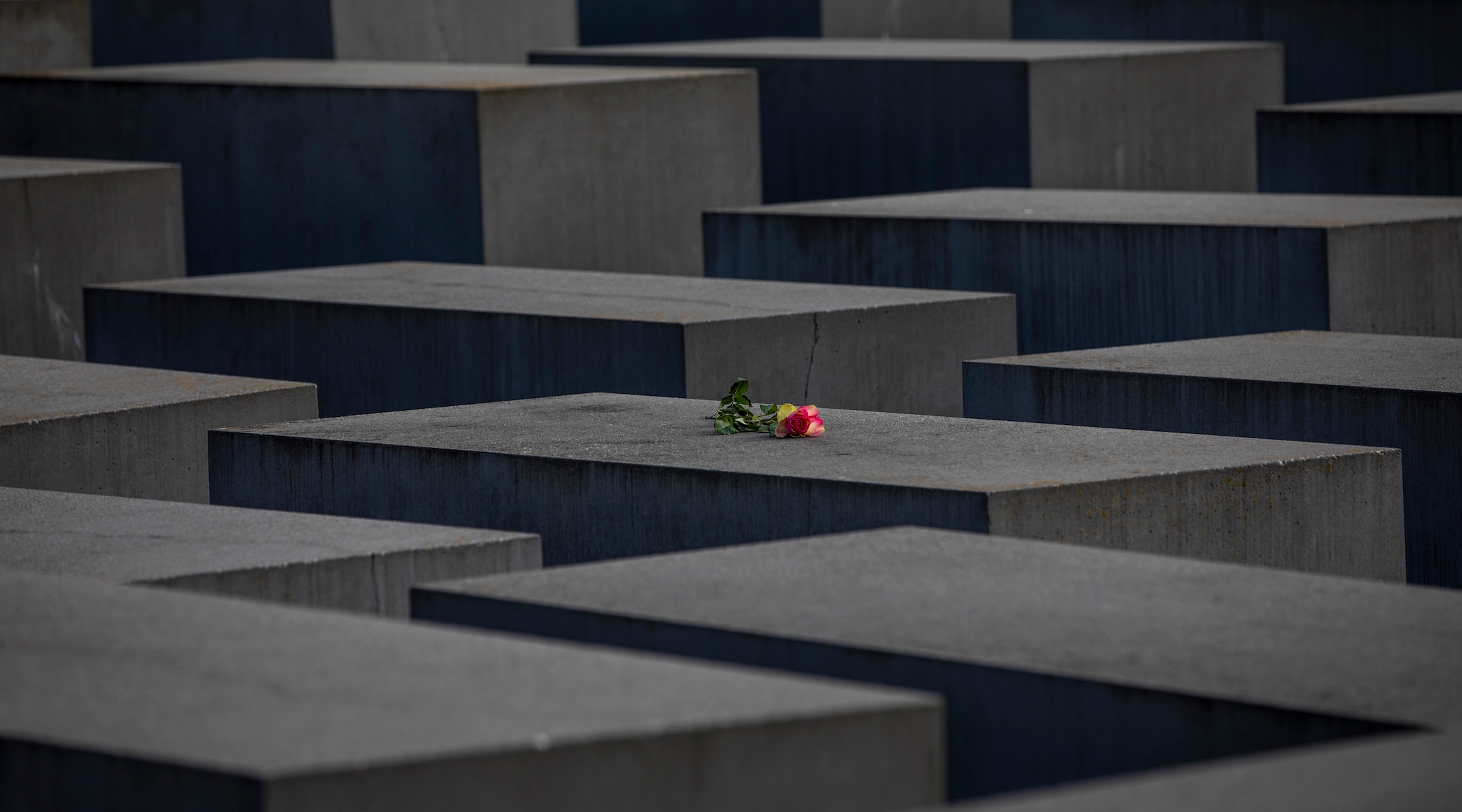 A rose is placed on the Holocaust Memorial on the International Holocaust Remembrance Day on January 27, 2021 in Berlin, Germany. (Maja Hitij/Getty Images)
Advertisement

(JTA) — The Biden administration and Angela Merkel’s government are signing a letter of intent to share information and strategies on advancing Holocaust education.

Antony Blinken, the U.S. secretary of state, and Heiko Maas, the German foreign minister will sign a letter of intent on Thursday at the Memorial to the Murdered Jews of Europe in Berlin. Holocaust survivors will be present.

In an interview the day before the signing, Cherrie Daniels, the State Department’s special envoy for Holocaust issues, said that while there was already cooperation between the two countries on Holocaust issues, the evidence of ignorance of the topic required a more formal arrangement.

Each country’s main Holocaust study institution, the Berlin memorial in Germany and the U.DS. Holocaust Memorial Museum in Washington D.C. would be involved in developing and sharing materials.

“We need to be active together in developing new tools and working within our own countries, as well as globally, to really promote historically accurate Holocaust education, remembrance and research and to combat distortion and disinformation,” she said.

Daniels said the cooperation would likely start at the level of training government workers.

“In the nearer term will be something that can produce innovative tools that would be used in training our own respective civil servants, and law enforcement, the policymakers in our countries, to understand the origins of the antisemitism and hatred that fueled the Holocaust, to understand the role of denial and distortion disinformation and trying to sow divisions in our countries,” she said.

She said a plenary was planned for the fall, after the German elections. The United States she added was funding a tour through Germany and Poland of the Arolsen Archives #StolenMemory exhibit, which features mementos that Nazis stole from Jews. The Arolsen Archives, based in Germany, is the largest repository of Holocaust-era documents and materials, governed by 11 nations.