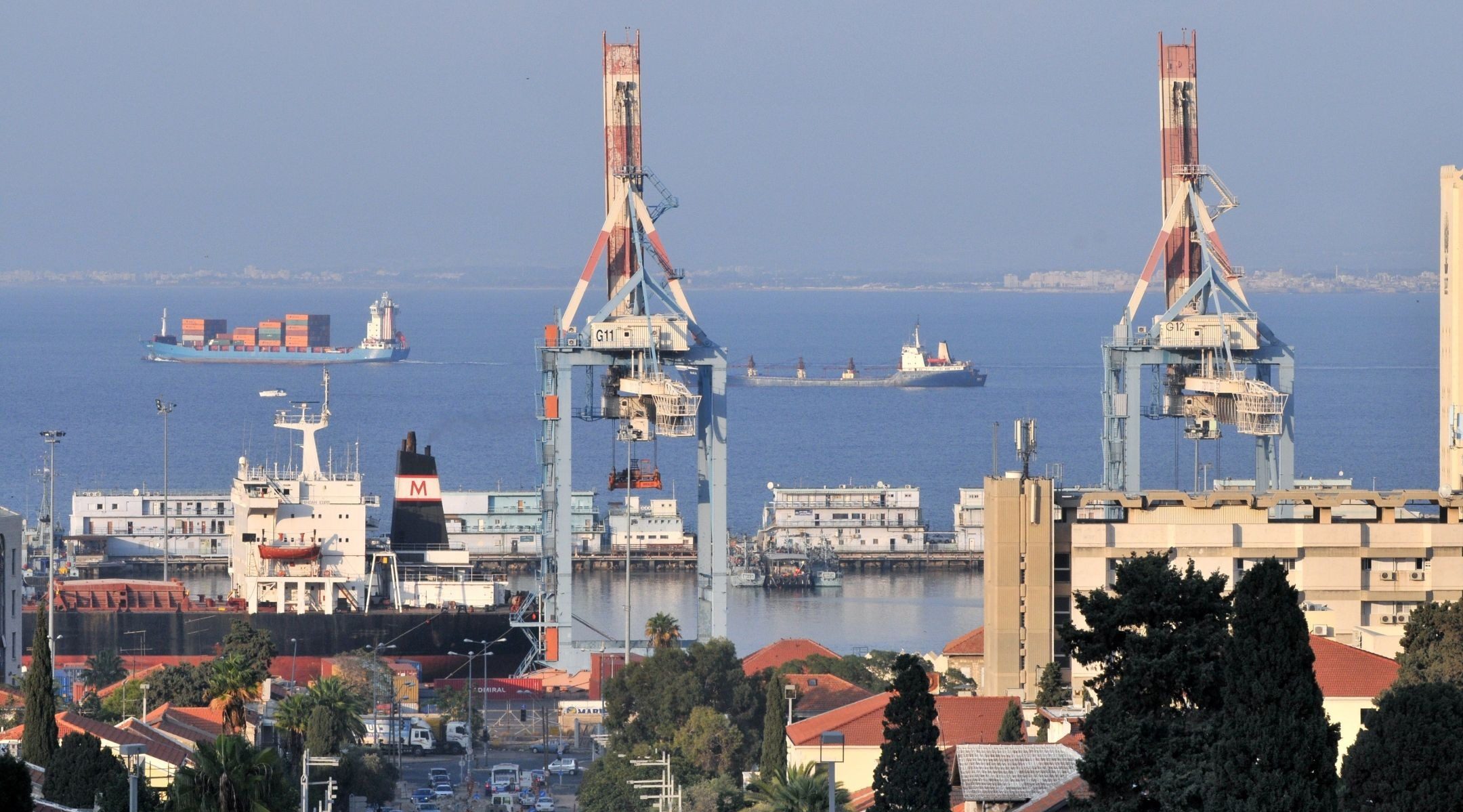 (JTA) — One year after cruise ships saw massive COVID-19 outbreaks among their passengers, one cruise line said it will be launching a trip for vaccinated Israelis in May.

Royal Caribbean will be offering an excursion from the port city of Haifa to Greece and Cyprus for Israelis who are fully vaccinated, with tickets going on sale next week, the company announced this week. Israel has signed agreements with Greece and Cyprus to allow vaccinated tourists to travel between the countries without quarantine, according to The Associated Press.

“I am proud that Israel will be the first country in the world to launch Royal Caribbean’s new flagship,” Prime Minister Benjamin Netanyahu said in a Royal Caribbean news release. “Royal Caribbean’s decision to come to Israel is a significant expression of confidence in our policy. This is an important economic, touristic moment for the State of Israel.”

Israel has given one vaccine shot to more than half its citizens, and around a third have both shots. The country is figuring out how to reopen for citizens who are immune to the disease, even as case rates have stayed high.

Some cruise lines have restarted, requiring passengers to test negative for the virus and wear masks and physically distance while on board, according to The Washington Post.

The paper reported that masks will also be required on the Haifa route.