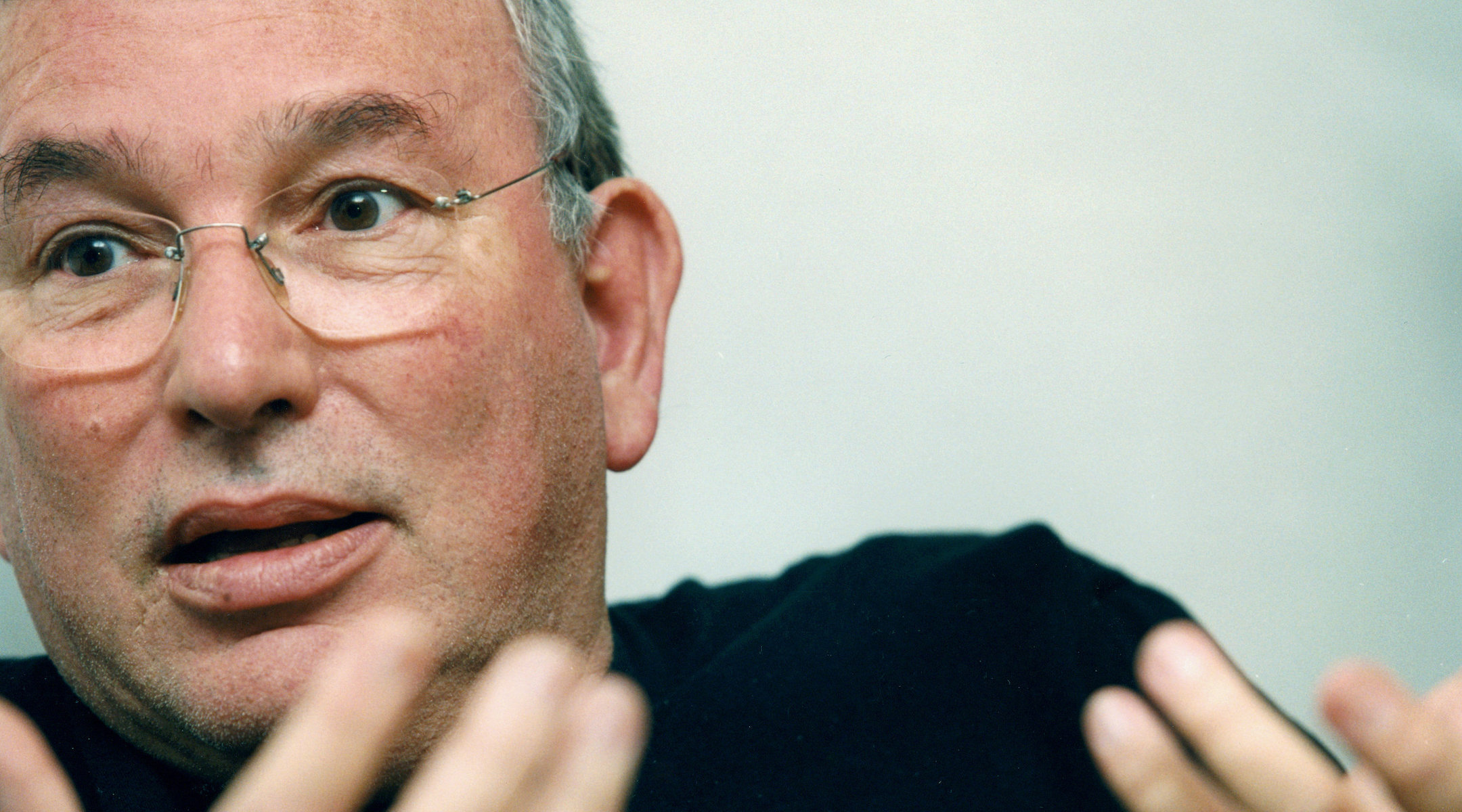 JERUSALEM (JTA) — A veteran Israeli television personality apologized on Tuesday for saying on the air that “Arabs are savages.”

Yaron London, 79, had made the remarks a day earlier during his show “London and Geula” on Channel 11, the Kan public broadcaster. They came during a discussion of the HBO series “Our Boys,” centering on the aftermath of the 2014 murder of three Israeli teens who were kidnapped by Palestinians from the Hebron area and the subsequent murder of a Palestinian teen, Mohammed Abu Khdeir, by three Jews.

“The Arabs are savages,” London said. “They hate not only Jews. Above all, they’re murdering one another. Right, left, forward, to the east, to the west, Arabs are slaughtering Arabs.”

On Tuesday, London said in a statement: “Many people, particularly our Arab viewers, were hurt by what I said. During the night, I heard a recording of the program and found that I had tripped up in my language. My choice of language was improper and they have reason to be offended. I apologize for that.”

London said the show looked at why “Our Boys” appeared to be more interested in the murder of Abu Khdeir than in the three Jewish teens, and that Israeli Jews were surprised that Jews would commit such a crime against an Arab but not that Arabs would kill Jews. He also said he was talking about leadership in Arab countries and not individual Arabs.

“I deeply apologize for that and make it clear: God forbid that I should think that the Arabs are savages,” he said.

In June, London admitted on live television that he groped a woman in an elevator a decade ago, but would not apologize.