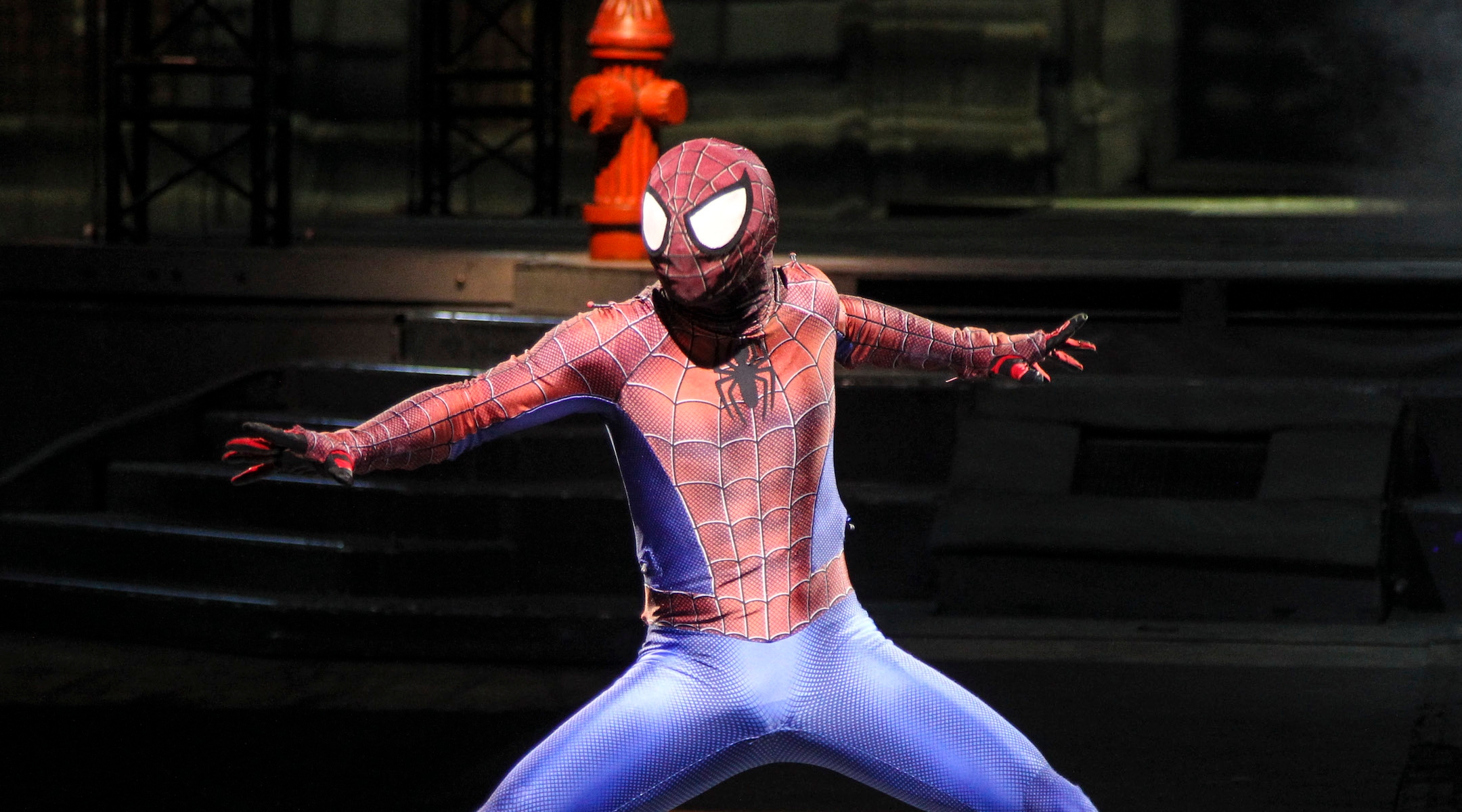 (JTA) — It sounds like a teenager’s dream: Could watching superhero movies have actual health benefits?

Two Israeli researchers think so. They found that exposing people to short clips of “Spider-Man” and “Ant-Man” films reduced their phobias of spiders and ants.

Menachem Ben-Ezra from the School of Social Work at Ariel University and Yaakov Hoffman of the Interdisciplinary Department of Social Sciences at Bar-Ilan University published their findings in the Frontiers of Psychiatry journal last week.

Study participants who were shown just seven seconds of a scene from a recent “Spider-Man” movie lowered their arachnophobia score — taken before and after the viewing — by 20 percent. They achieved a similar result by showing participants with ant phobia a seven-second clip from “Ant-Man” (which stars Jewish actor Paul Rudd).

The phobia scores did not decrease when participants were shown a scene from a general Marvel movie without insects, leading the researchers to conclude that the exposure to the specific insect-themed heroes onscreen did the trick.

A news release notes that Ben-Ezra and Hoffman are both avid Marvel movie fans.

“Such movies not only help people feel better about themselves, they provide a contra to hectic and stressful lives by showing us the true underlying spirit of one confronting his/her fears,” the release says.