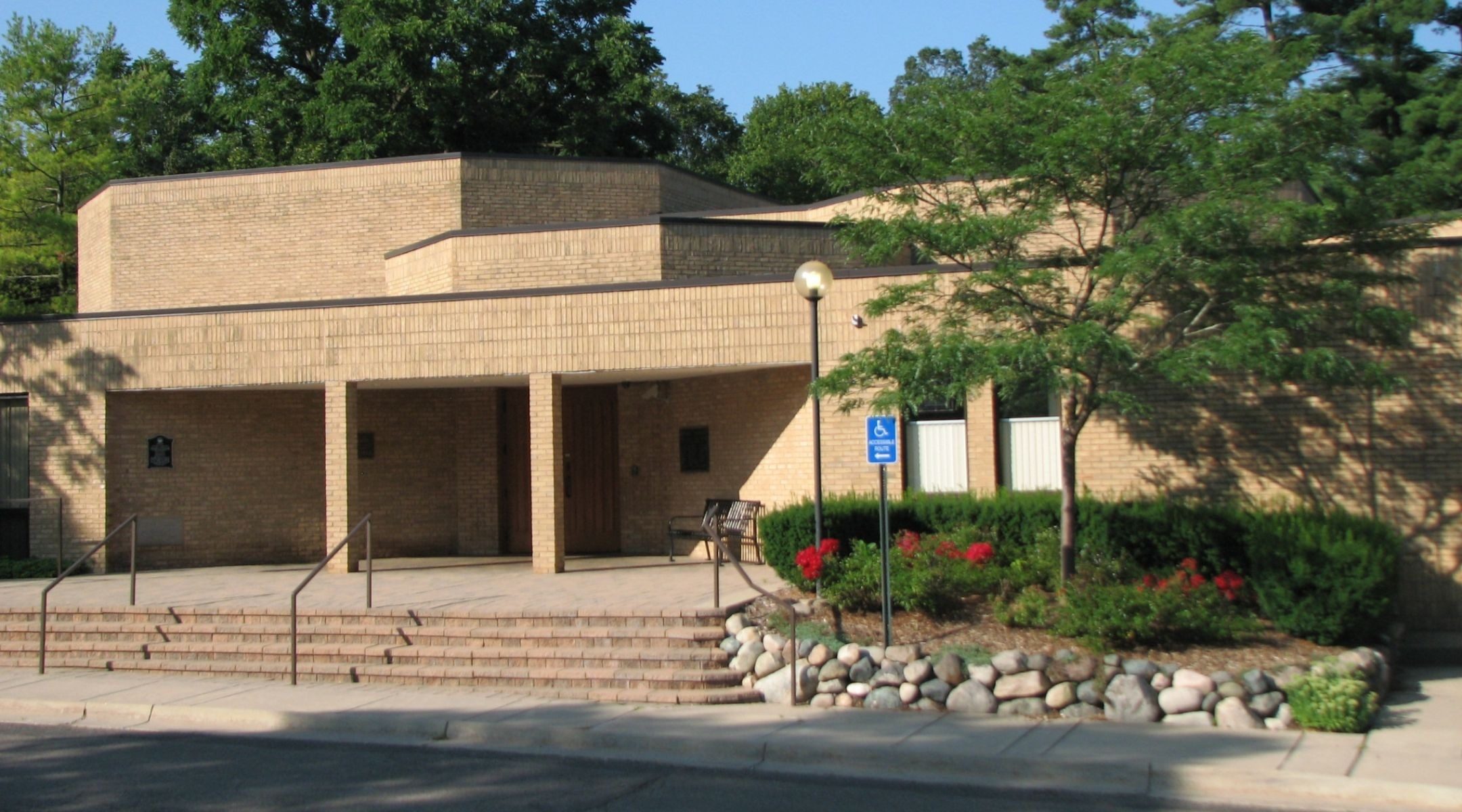 Beth Israel Congregation in Ann Arbor, Mich., has been the site of a weekly anti-Israel protest since 2003. (WIkimedia Commons)
Advertisement

(JTA) — Anti-Israel protests outside of a synagogue in Ann Arbor, Michigan, are protected by the First Amendment and may continue, a federal judge ruled.

“Peaceful protest speech such as this – on sidewalks and streets – is entitled to the highest level of constitutional protection, even if it disturbs, is offensive, and causes emotional distress,” U.S. District Judge Victoria Roberts of the Eastern Michigan District Court wrote last week in dismissing a lawsuit that sought to stop the protesters, the Ann Arbor News reported.

The protests outside of Beth Israel Congregation have been held weekly at the same time as Saturday morning services for nearly two decades, since 2003. The handful of protesters who show up plant signs on the grass that read “Resist Jewish Power,” “Jewish Power Corrupts,” “No More Holocaust Movies,” “Boycott Israel,” “Stop U.S. Aid to Israel” and “End the Palestinian holocaust.”

“They fill our sidewalks with hate speech to harass our worshippers, and then claim it’s just a good public location,” Rabbi Nadav Caine said in a statement following the ruling, according to the Ann Arbor News. Caine told the Detroit Jewish News earlier this year that the protests made it impossible for his Conservative congregation to take on activities such as hosting the homeless or helping refugees; he also said he thought the city had not tried to help the synagogue.

The groups named in the lawsuit as leading the protests are Jewish Witnesses for Peace and Friends and Deir Yassin Remembered, which the Southern Poverty Law Center in 2017 identified as a Holocaust-denying hate group. (The Palestinian village of Deir Yassin was the site of a massacre by Israeli troops in 1948.)

“There is no allegation that the protesters prevent plaintiffs from attending Sabbath services, that they block plaintiffs’ path onto the property or to the synagogue, or that the protests and signs outside affect the services inside,” the judge wrote. “Plaintiffs merely allege that the defendants’ conduct causes them distress and ‘interferes’ with their enjoyment of attending religious services.”