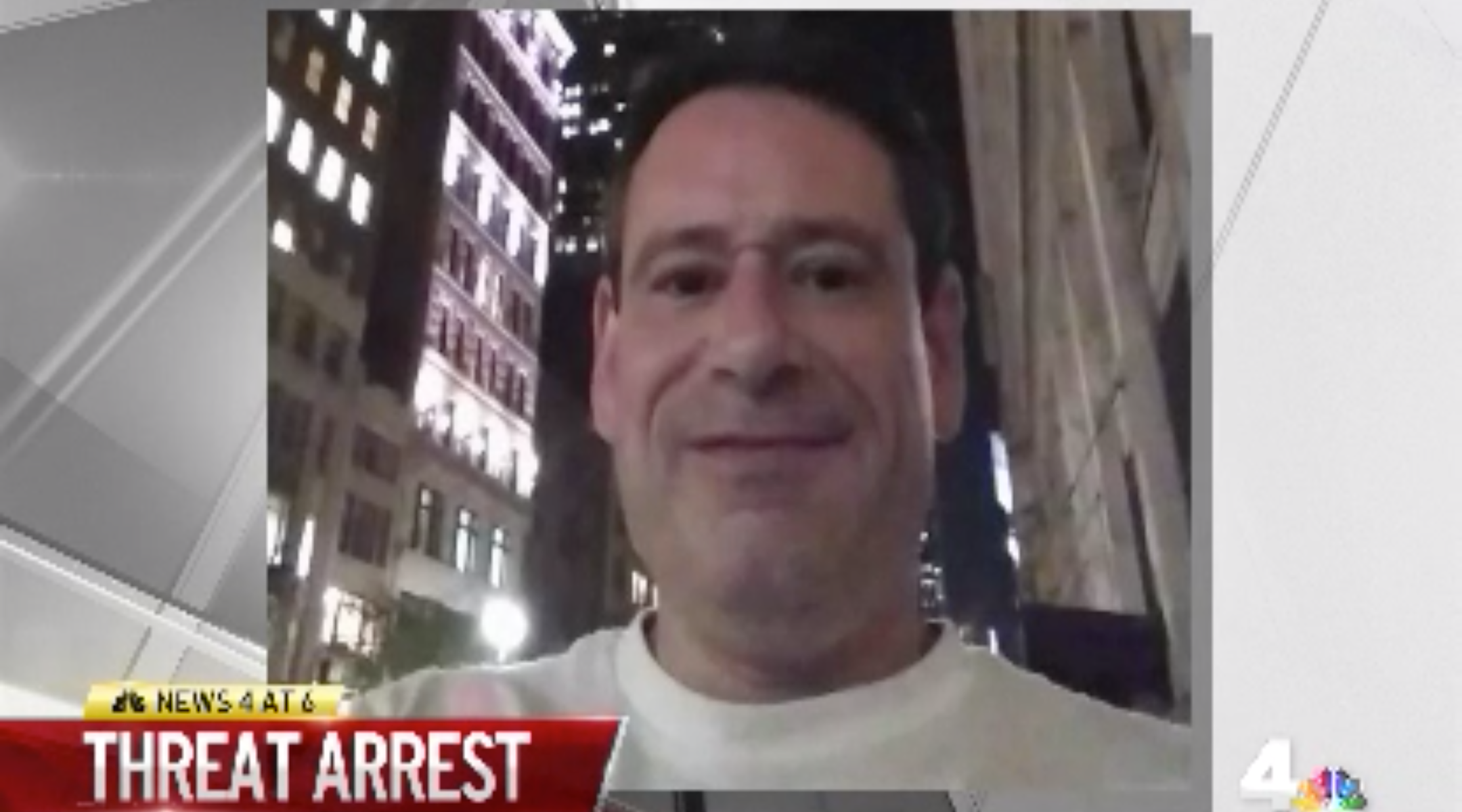 Brian Maiorana was arrested for threatening to kill Democrats and others, based on President Trump's false claims that the election was stolen from him. (Screenshot)
Advertisement

He reportedly made the threats while echoing President Donald Trump’s false claims of a stolen election. And he referenced “the Jew Senator from Jew York,” presumably referring to New York Sen. Chuck Schumer, the Senate Democratic leader, who is Jewish.

On Tuesday, the FBI  arrested Brian Maiorana, 54, from Staten Island, for a series of social media posts in which he advocated “extermination of anyone that claims to be democrat…as well as their family members,” according to a federal complaint. Most of the social media posts cited in the complaint were posted in recent days as ballots were being counted.

“Soap Box, Ballot Box…that was fraudulently stolen from us, Now Cartridge Box,” he wrote on November 8, in a reference to ammunition. The same day, he posted, “All right thinking people need to hit the streets while these scumbags are celebrating and start blowing them away.”

On November 8, he also posted about “The Turner Diaries,” a novel that describes a white supremacist takeover of the United States and the killing of minorities. The book has been popular among white supremacists and inspired the Oklahoma City bombing.

He had a semiautomatic gun and ammunition at home, according to the FBI.

“The Turner Diaries must come to life,” he posted. “We blow up the FBI building for real. All the alphabet agencies assassination will become the new normal now…that the electoral process is finished.”

Maiorana’s arrest comes after several recent arrests of extremists. Two men who backed the anti-Semitic QAnon theory were arrested last week for allegedly threatening violence at a vote counting center in Philadelphia. In October, two leaders of the Base, a white supremacist group, were arrested in Michigan. Earlier last month a group of men was arrested for plotting to kidnap Michigan Gov. Gretchen Whitmer, and another man was arrested for plotting to kill Joe Biden.