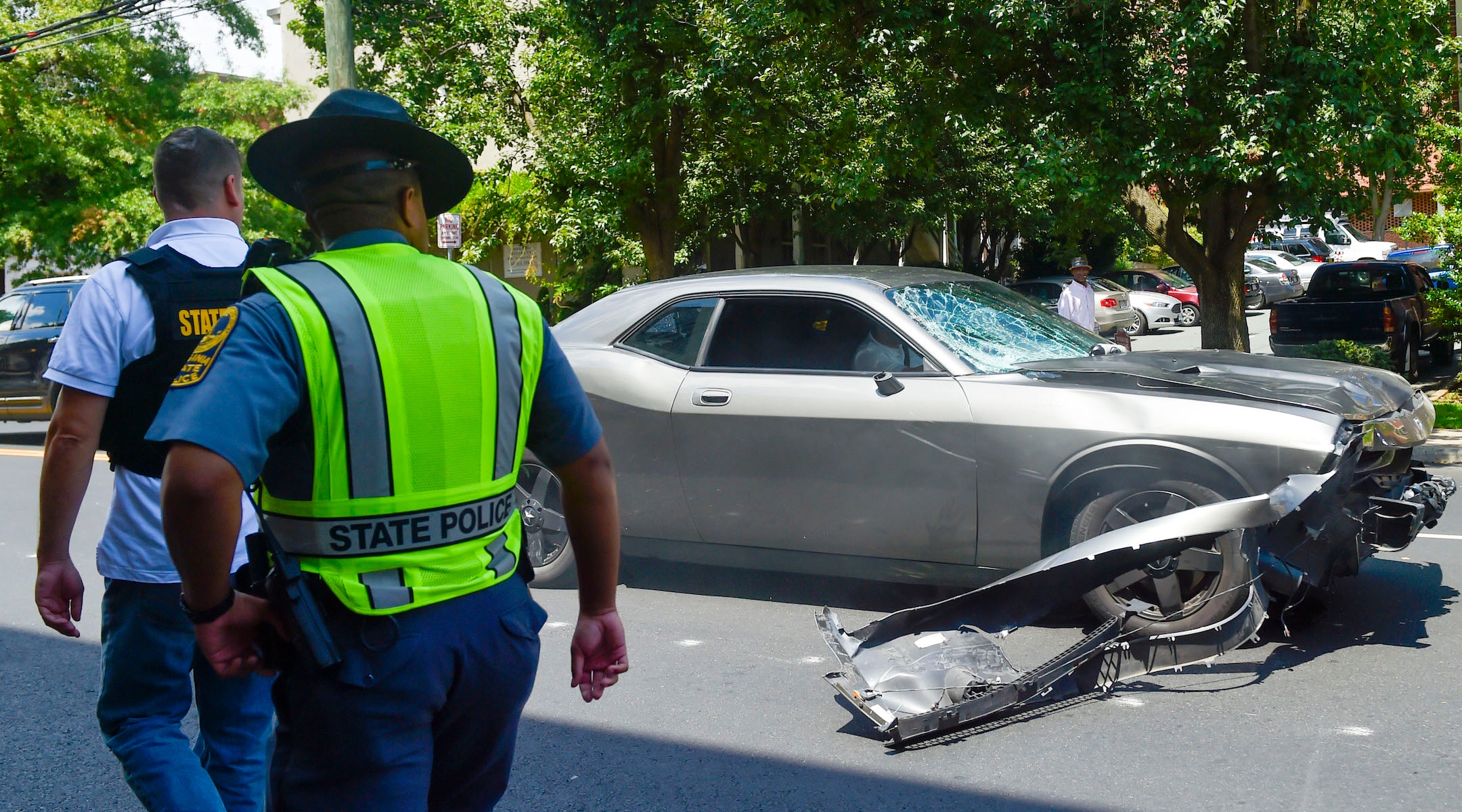 (JTA) — The man who drove his car into a crowd of counter-protesters at the 2017 neo-Nazi rally in Charlottesville, killing Heather Heyer, has been sentenced to life in prison.

James Alex Fields, Jr., a self-identified white supremacist, had pleaded guilty to the attack at the “Unite the Right” rally in August 2017, according to NBC’s Washington, D.C., affiliate. In addition to killing Heyer, the attack injured more than two dozen others.

Fields will be sentenced on separate state charges next month. By pleading guilty, he avoided the death penalty. He apologized for his crime at the sentencing hearing.

“I apologize for the hurt and loss I’ve caused,” he said, according to NBC. “Every day I think about how things could have gone differently and how I regret my actions. I’m sorry.”