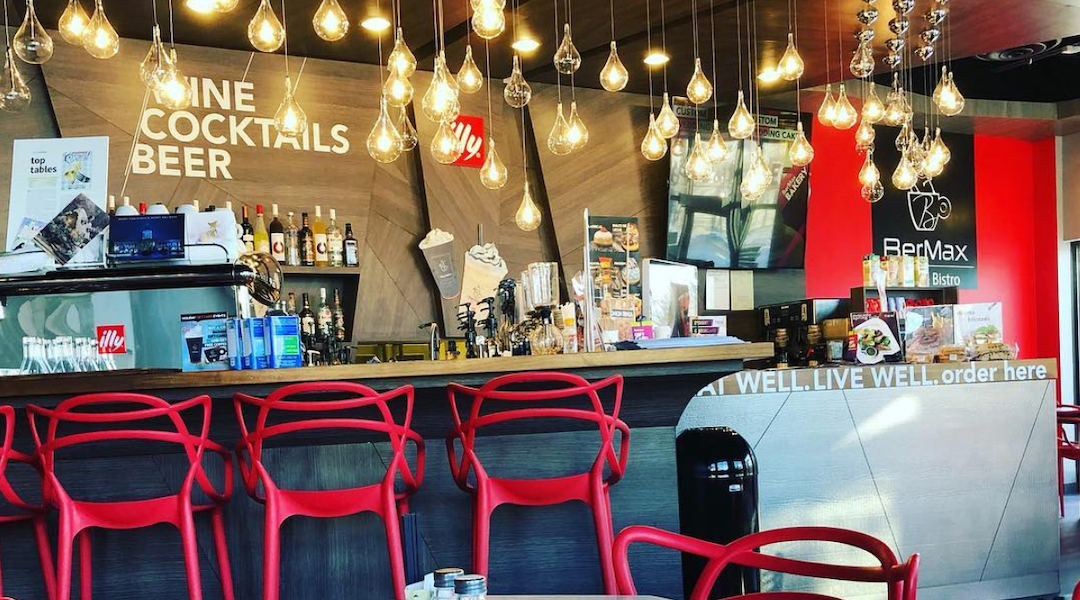 (JTA) — A church in Winnipeg is organizing an interfaith vigil to show support for a kosher café that was the victim of a violent anti-Semitic incident — the fourth in five months.

The Westworth United Church has scheduled the vigil for Thursday, the Canadian Broadcasting Corp. reported.

“It is our Christian responsibility to stand strongly in solidarity beside anyone who is the target of violence and to address the fear and hate that drives this intolerance. There is no room in our city of Winnipeg for hate, terror or violence directed against Jews or any other group of people,” Westworth United Church Rev. Loraine MacKenzie Shepherd said in a statement.

In addition to anti-Semitic vandalism and a possible robbery, a woman who works at the BerMax Caffe and Bistro in Winnipeg also was assaulted in the attack that took place Thursday night after closing.

“It’s very comforting to see other groups taking on this initiative to hold a vigil to express their feelings about it rather than us doing it ourselves,” Belle Jarniewski, executive director of the Jewish Heritage Centre of Western Canada, told the CBC.

She said the attack is “the most violent and vicious anti-Semitic attack” ever in Winnipeg.

“In all the years I’ve been doing this job I’ve actually never seen an incident quite like this,” Winnipeg Police Constable Rob Carver, a 26-year veteran of the force, told reporters Friday.