Woman, 70, gets naked and takes shower during the Zoom bat mitzvah of Gilbert Gottfried’s daughter 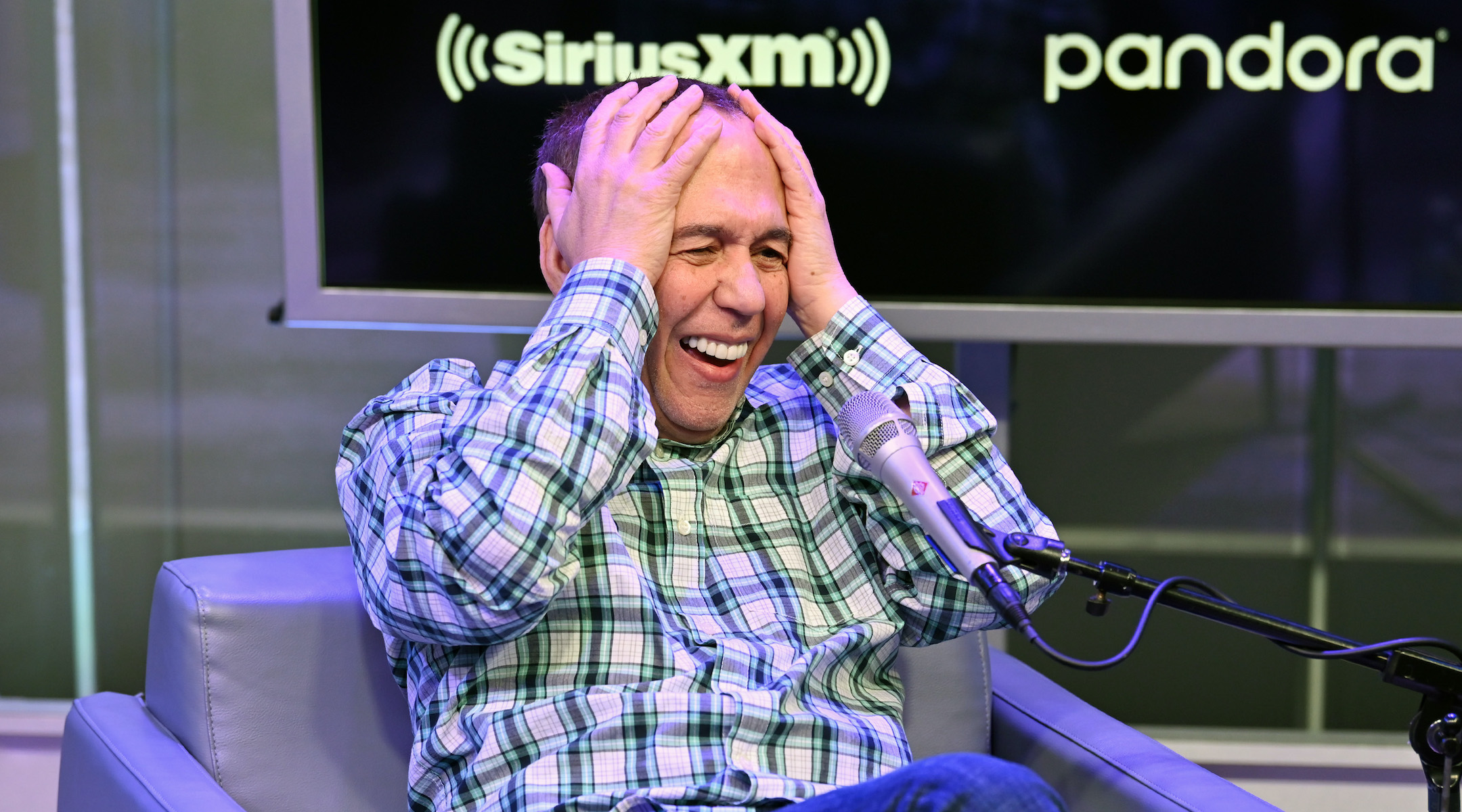 A woman disrobed during the Zoom bat mitzvah of the daughter of Gilbert Gottfried, pictured here in a 2017 documentary about his career and family. (Bingham Bryant)
Advertisement

(JTA) — At the moment when she became a woman in Jewish tradition, comedian Gilbert Gottfried’s daughter may have seen another woman naked.

During the Zoom bat mitzvah last week for the girl, a 70-year-old woman unwittingly removed her bathing suit and took a shower in full view of the other participants, according to Page Six.

An anonymous source told the gossip site that the woman, named Francine Leibman, had her sound off and could not hear people pointing out her mistake.

But Liebman apparently wasn’t concerned about what happened.