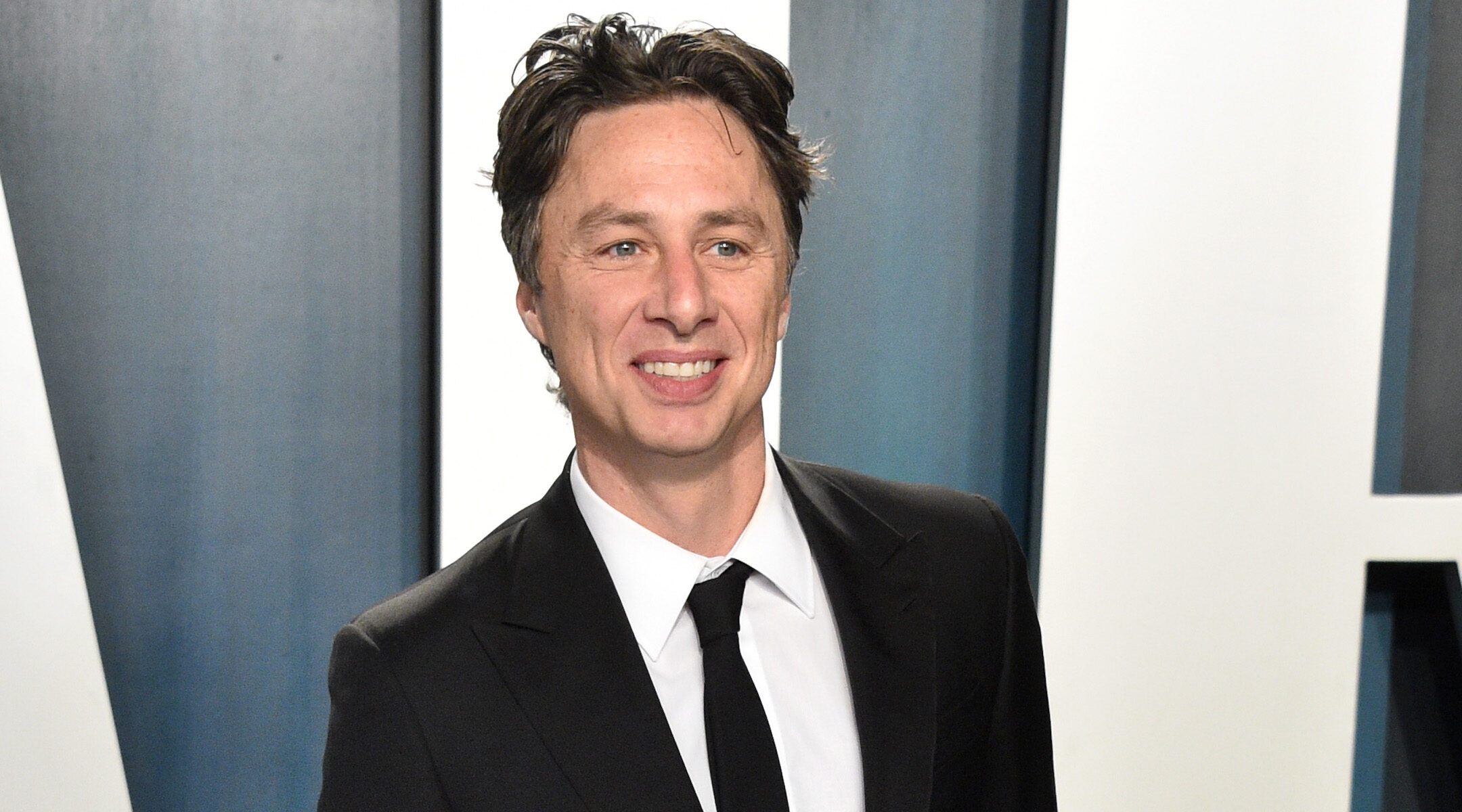 “Lorne. I got this,” Braff tweeted Tuesday night as the election results continued to come in. Ossoff’s victory was declared the next day.

Lorne. I got this. @nbcsnl pic.twitter.com/RtQTy19Gxf

Some Twitter users objected, pointing out that Braff, 45, is too old to play the 33-year-old Ossoff, or doesn’t quite resemble the new lawmaker set to be his Southern state’s first Jewish senator.

Two other Jewish actors were suggested as alternatives for the portrayal: Joseph Gordon-Levitt and Timothee Chalamet.

Dude, I think you're awesome and I celebrate your entire catalog, but I gotta got with Joseph Gordon-Levitt on this one. @hitRECordJoe pic.twitter.com/k6oGESO8mn

I think Jon looks like a grown up Timothee Chalamet. pic.twitter.com/QXdsgYTQrB

Still others thought that a reunion of Braff and his “Scrubs” co-star Donald Faison would be the perfect duo to portray Ossoff and his new fellow Georgia senator Rev. Raphael Warnock.

Michaels, who is also Jewish, has yet to respond. But the “SNL” team has been given plenty of material to work with this week.